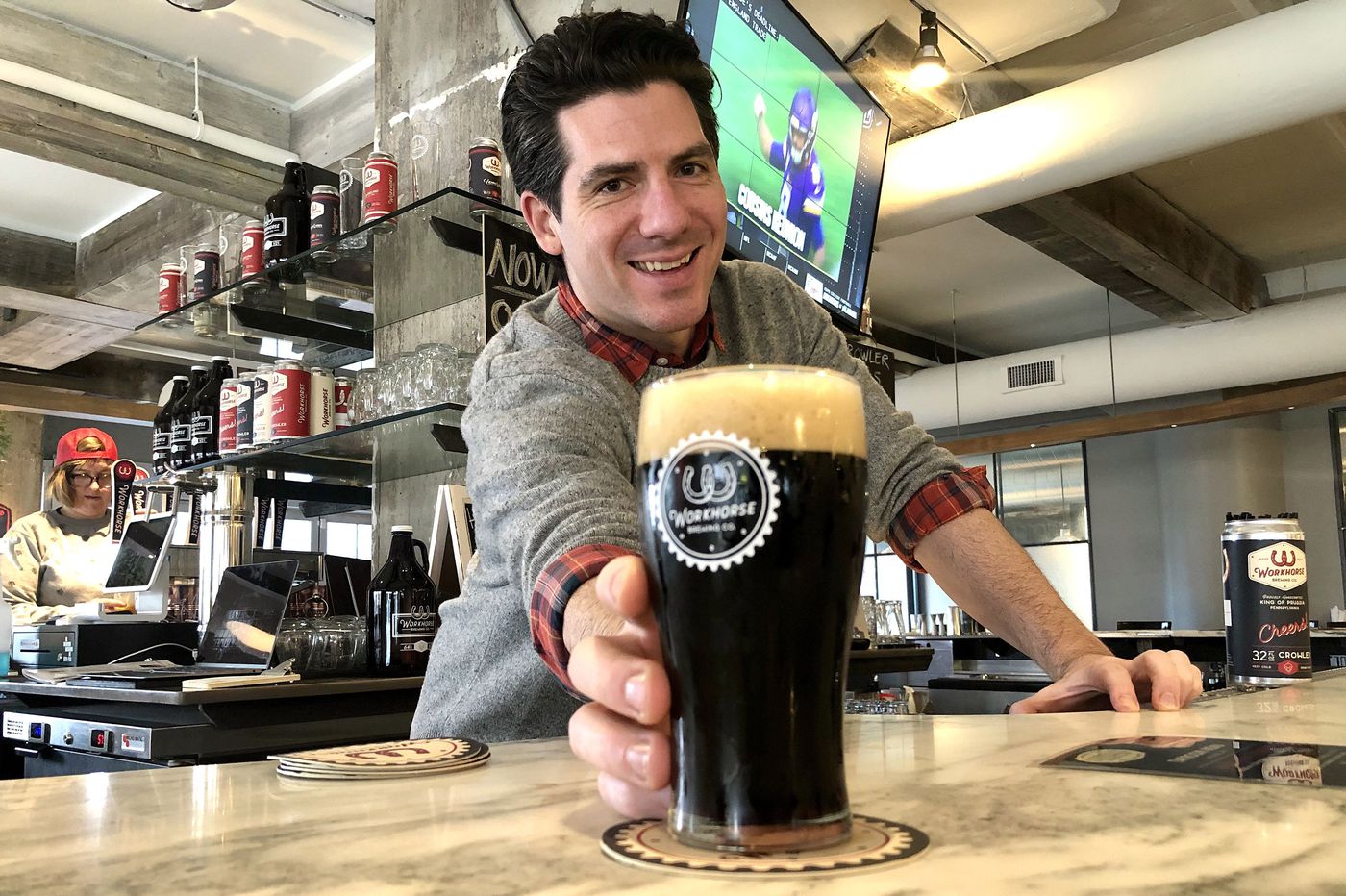 Workhorse Brewing in King of Prussia has become a major regional player less than a year and a half after opening, writes Michael Klein for The Philadelphia Inquirer.

When he began, Dan Hershberg, Workhorse Brewing’s CEO, had no experience in beer.

Despite this, he helped grow Workhorse into a place that sells its products in 400 bars and restaurants, along with retailers such as Wegmans and Acme.

For the 18 months before opening, Hershberg and his partners scouted the industry, finding it to be both welcoming and collaborative.

They then hired an industry veteran and made him a partner. The fledgling business also managed to raise nearly $10 million from investors.

This was used to acquire a 70,000-square-foot building for the brewery, among other things.

Finally, Workhorse decided to forego a distributor in favor of self-distributing and focus on building its brand.

Read more about Workhorse Brewing in The Philadelphia Inquirer by clicking here.