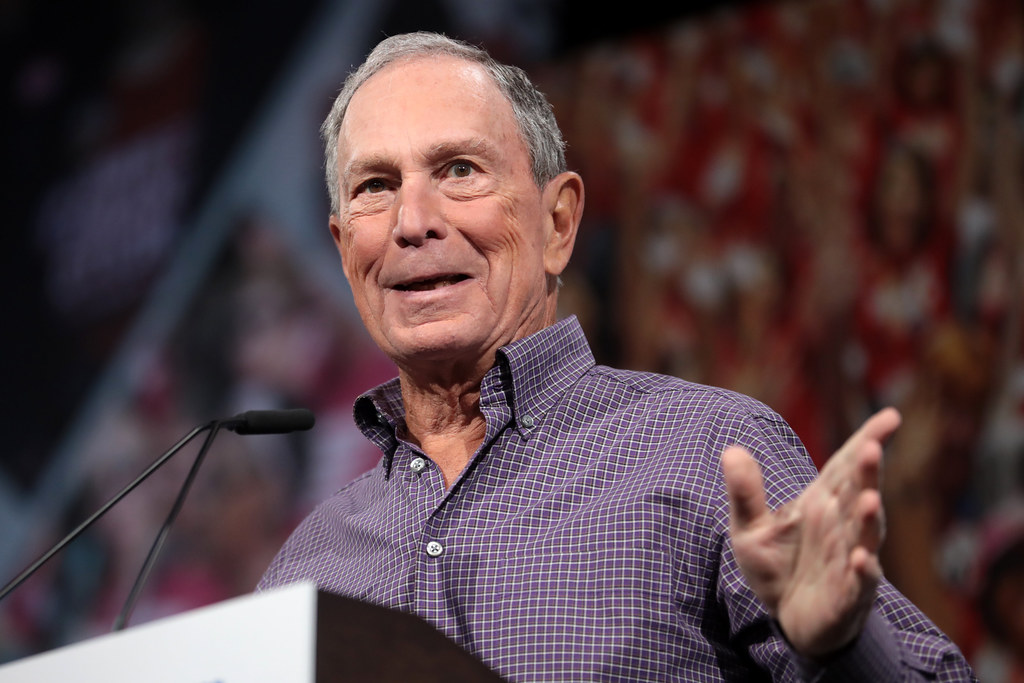 Mike Bloomberg is looking to gain an early advantage in Pennsylvania over other candidates in the Democratic presidential primaries by investing big in television advertising and local staff, writes Jonathan Tamari for The Philadelphia Inquirer.

Bloomberg has already invested $6.6 million on television in Pennsylvania. The only two other candidates who have so far bought ads in the Keystone State are Trump, who spent $470,000, and billionaire Democrat Tom Steyer, who spent $75,000.

The candidate is also investing additional tens of millions into the many “Super Tuesday” states that vote in early March and could end up reshaping the nominating contest.

Moreover, Bloomberg is rapidly building his campaign team in Pennsylvania, with nearly 100 people already on his payroll. Among others, he has hired several top Pennsylvania aides, including state director Kevin Kinross. Kinross managed the reelection campaign for former Philadelphia Mayor Michael Nutter in 2011.

The focus on Pennsylvania is part of the candidate’s broader effort to build a national operation as his Democratic competitors focus on the four states that vote first: Iowa, New Hampshire, Nevada, and South Carolina.

Read more about Mike Bloomberg in The Philadelphia Inquirer by clicking here.