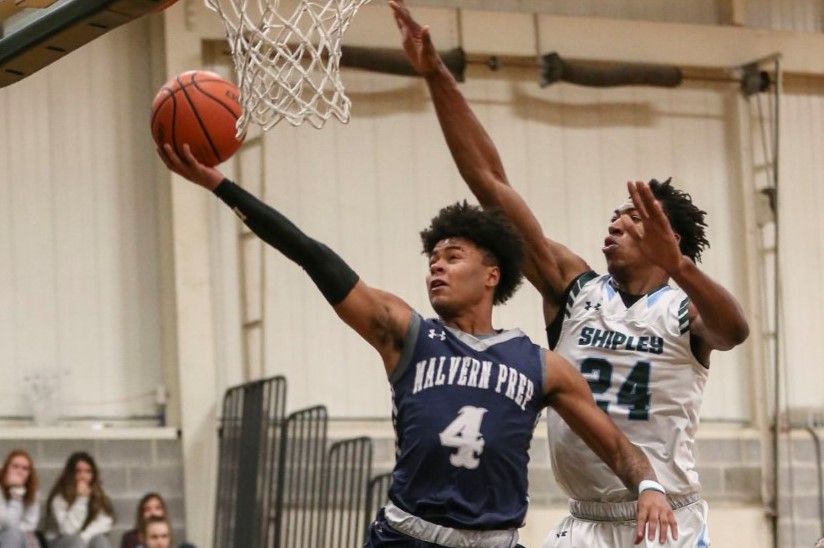 Turner broke the 21-year-old record held by Episcopal Academy’s John Phillips in a victory over Cheltenham. Phillips attended the game, as he thought it was important to pass the proverbial torch to Turner, who is one of the area’s most explosive guards.

“It means so much knowing I’m the best at what I do,” said Turner, who will continue his basketball career at Bucknell. “It’s an amazing accomplishment.”

Turner said that the scoring record is his greatest accomplishment, at least for now.

“But once we win the Inter-Ac title and if we win the championship, that will become the greatest accomplishment in my eyes,” he said. “Bringing a title to my school is the ultimate goal.”

The Friars have not won the Inter-Ac League – which has produced several NBA players, including Alvin Williams, Jerome Allen, Wayne Ellington, and Gerald Henderson – since 2012.

SportsIt’s Not Hard to Fathom Why These Decorated Equestrians from the Other Side of the World Settled in Chester CountyFebruary 20, 2021