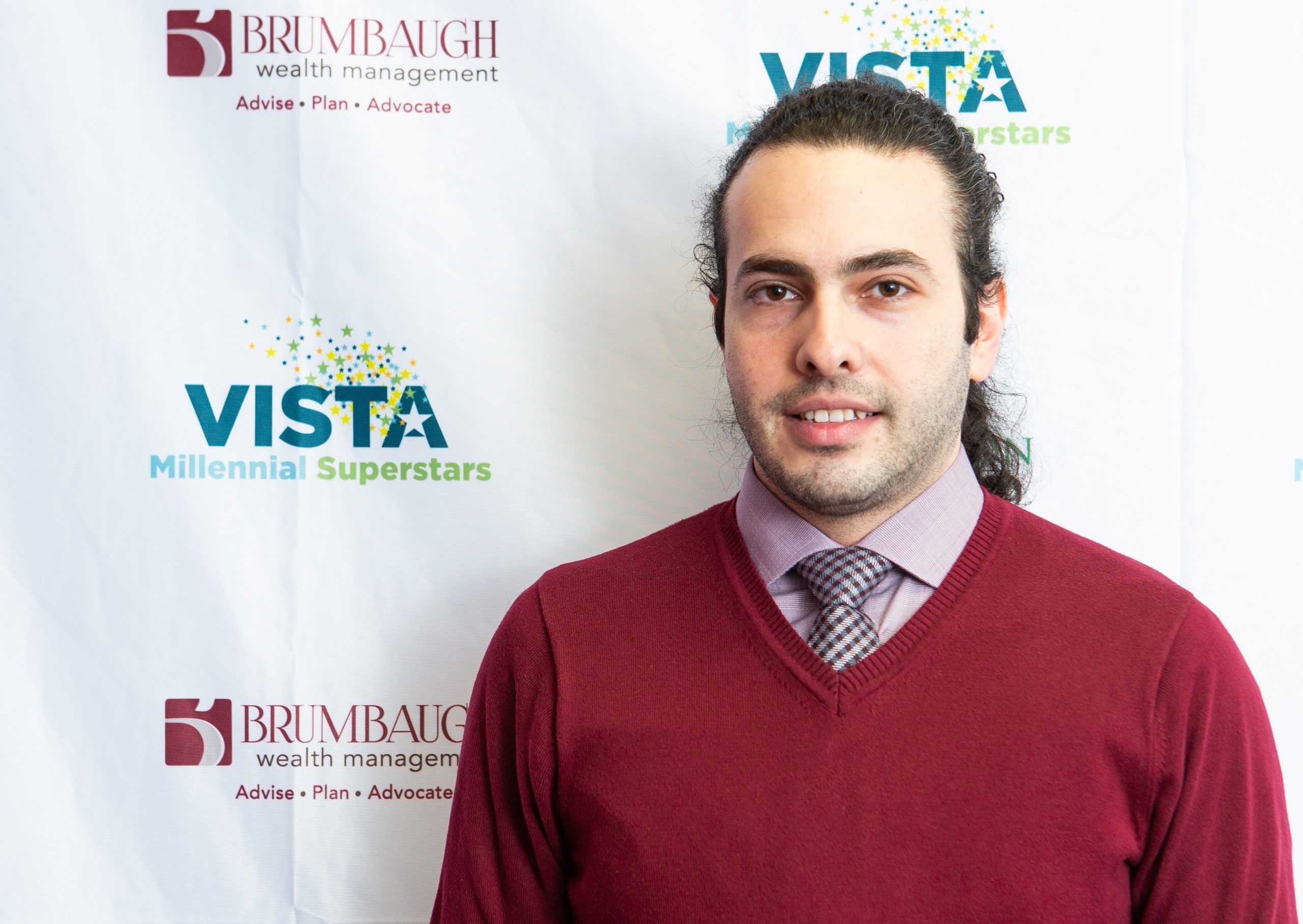 Ashkan Negahban is an Assistant Professor of Engineering Management at Penn State Great Valley, which offers students an array of graduate and professional programs that focus on business, engineering, and technology.

Negahban earned a master’s degree and Ph.D. in Industrial and Systems Engineering from Auburn University. He credits his advisor at Auburn, Dr. Jeffrey Smith, as having the biggest impact on his career.

Negahban began working at Auburn when he was 25 years old, teaching courses in Simulation and Probability & Statistics.

His proudest professional achievement was being “the lead investigator of a strategic initiative at Penn State that aims to transform education via simulation and immersive technologies.”

Negahban’s research interests include the application of different types of simulation in manufacturing system design and operation and marketing-operations management interface. He has also developed several video-based e-learning series that have received worldwide publicity and are used by faculty from leading institutions around the world. 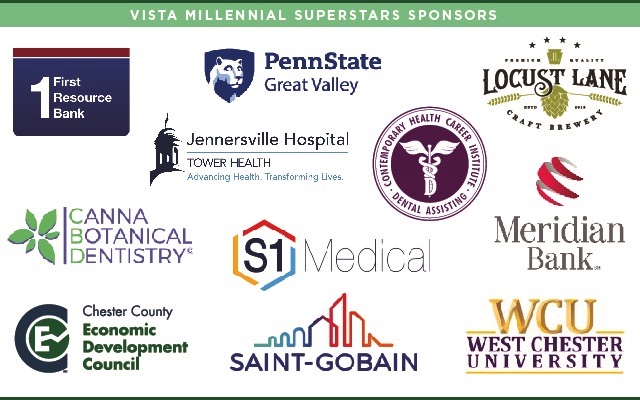