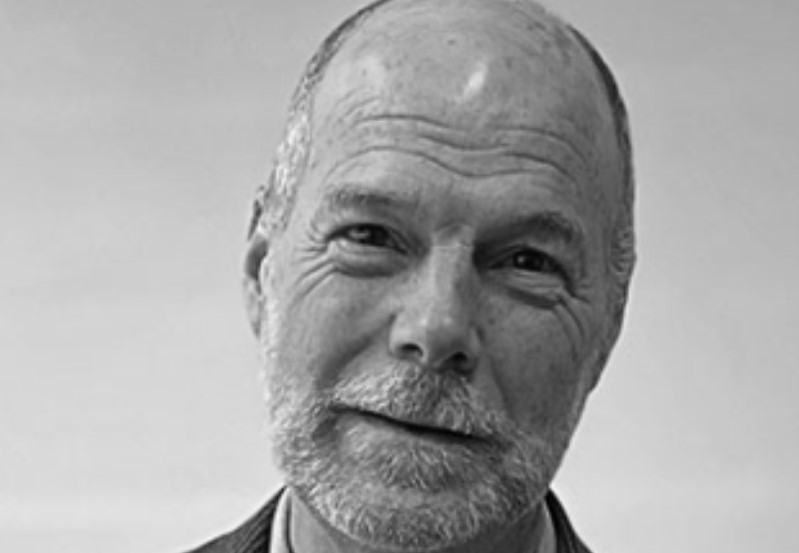 Image of Eric Rubino via Energage.

Eric Rubino, a former COO at SAP, is the new CEO of Exton-based Energage, a human resources company that is looking to expand and scale its operations, writes Michelle Caffrey for the Philadelphia Business Journal.

Rubino took over from Doug Claffey, who founded the company 13 years ago. Claffey is now serving as chief strategy officer.

It raised $15 million in funding and rebranded, but to be able to compete at a macro-level around the world, it needed to bring in a CEO who had experience building SaaS companies.

Rubino joined the company in July, excited about the opportunities he sees for HR tech firms.

“HR tech is a hot market space,” he said.

First, he plans to focus on growing sales and marketing, as well as adding new features to the platform. The company is also looking at potential European expansion as part of its five-year plan.

Read more about Energage in the Philadelphia Business Journal here.