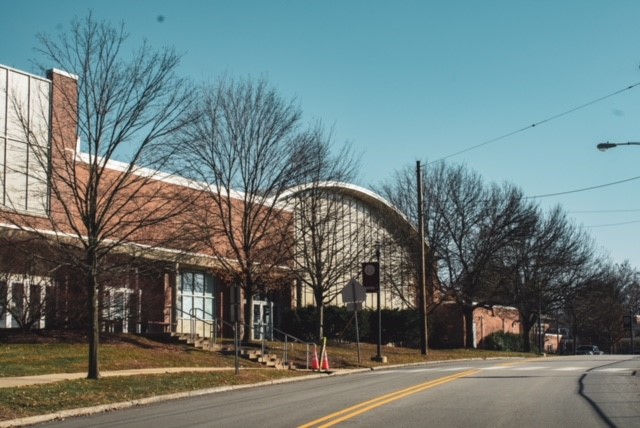 The overcrowded Tredyffrin/Easttown School District has voted to seize 13 green acres next to Conestoga High School by way of eminent domain, writes Caroline O’Halloran for the SAVVY Main Line.

The district decided to step in once it became known that Doyle & McDonnell Nursery had agreed to sell the land to Toll Brothers. Pennsylvania law allows a public entity to take private land for needed public use as long as it provides the property owners with the estimated just compensation.

The school district first wanted to seize the nursery land in the early 2000s, but after residents rallied against it, the school gave up on those plans. However, former Tredyffrin/Easttown School Board President and Facilities Committee Chair Andrea Felkins said she had struck a handshake deal at the time with the nursery owners. They promised to give the district the right of first refusal if they ever decided to sell the property.

Seventeen years later, Doyle & McDonnell agreed to sell the property to Toll Brothers for $5 million without alerting the township first, prompting the school district to act.