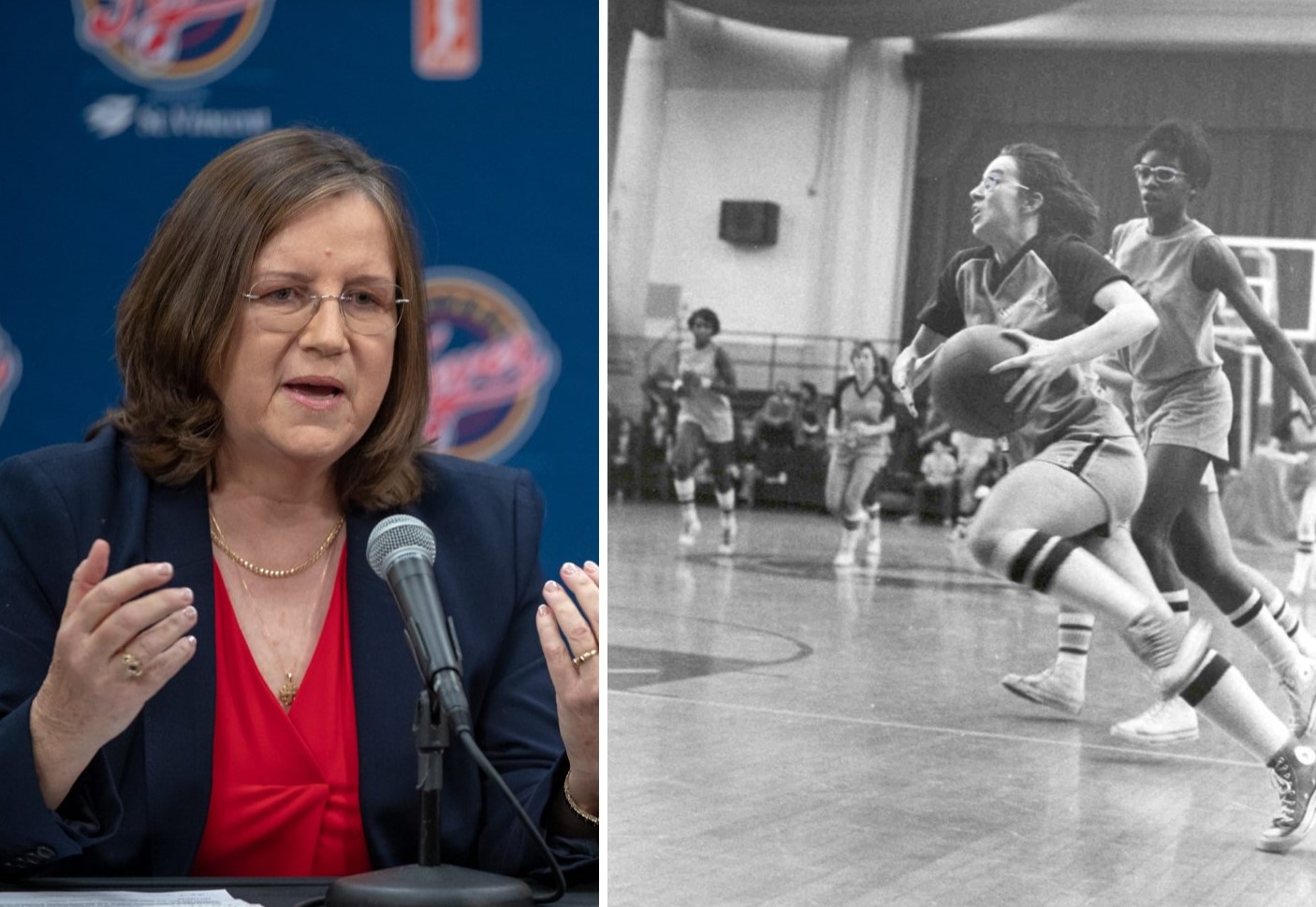 Marianne Stanley, a Women’s Basketball Hall of Famer and member of the legendary women’s basketball teams of the 1970s at Immaculata, has been named the new head coach of the WNBA’s Indiana Fever, writes Mickey Shuey for the Indianapolis Business Journal.

During her years playing at Immaculata, Stanley (née Crawford), a Yeadon native who graduated from Archbishop Prendergast High School, helped the Mighty Macs win the AIAW championship in 1973 and 1974. She was named an All-American in 1975 and 1976.

The 65-year-old has a long list of accomplishments as a basketball coach, including leading Old Dominion University to the 1985 national championship.

Following her college coaching career, she spent nearly two decades coaching in the WNBA, mostly as an assistant. She then served as head coach for the Washington Mystics from 2002 to 2003. She was named the league’s Coach of the Year after leading the Mystics to the Eastern Conference Finals in 2002.

“The future of the Fever is bright with the addition of Coach Stanley to our organization,” said Allison Barber, the Fever’s president and chief operating officer.