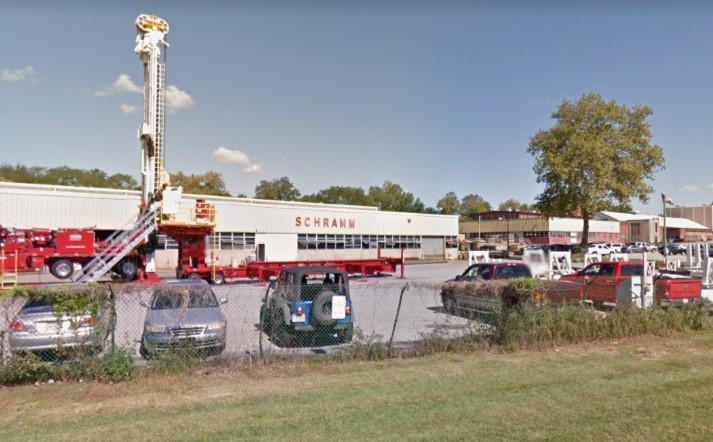 Image of Schramm via Google Maps.

Schramm, the West Chester-based manufacturer in the hydraulic drill industry, has completed the sale of its assets to the newly formed Schramm II following its filing for Chapter 11 bankruptcy protection in June, writes Donna Rovins for The Pottstown Mercury.

After the asset sale, Schramm will operate outside of Chapter 11 protection. The company now says it is in “a strong financial position, able to support future growth.”

Under the sale, all assets, operations, and employees have been transferred from the original company to the newly formed Schramm II. This will continue to use the “Schramm” name for its future operations.

Although it was not a part of the Chapter 11 process, Schramm Australia was also purchased as part of the acquired assets.

“We’re excited about the future of Schramm and the opportunity to build on Schramm’s proud 119-year history of American manufacturing, innovation and customer service,” said Schramm CEO Craig Mayman.

Read more about Schramm in The Pottstown Mercury here.