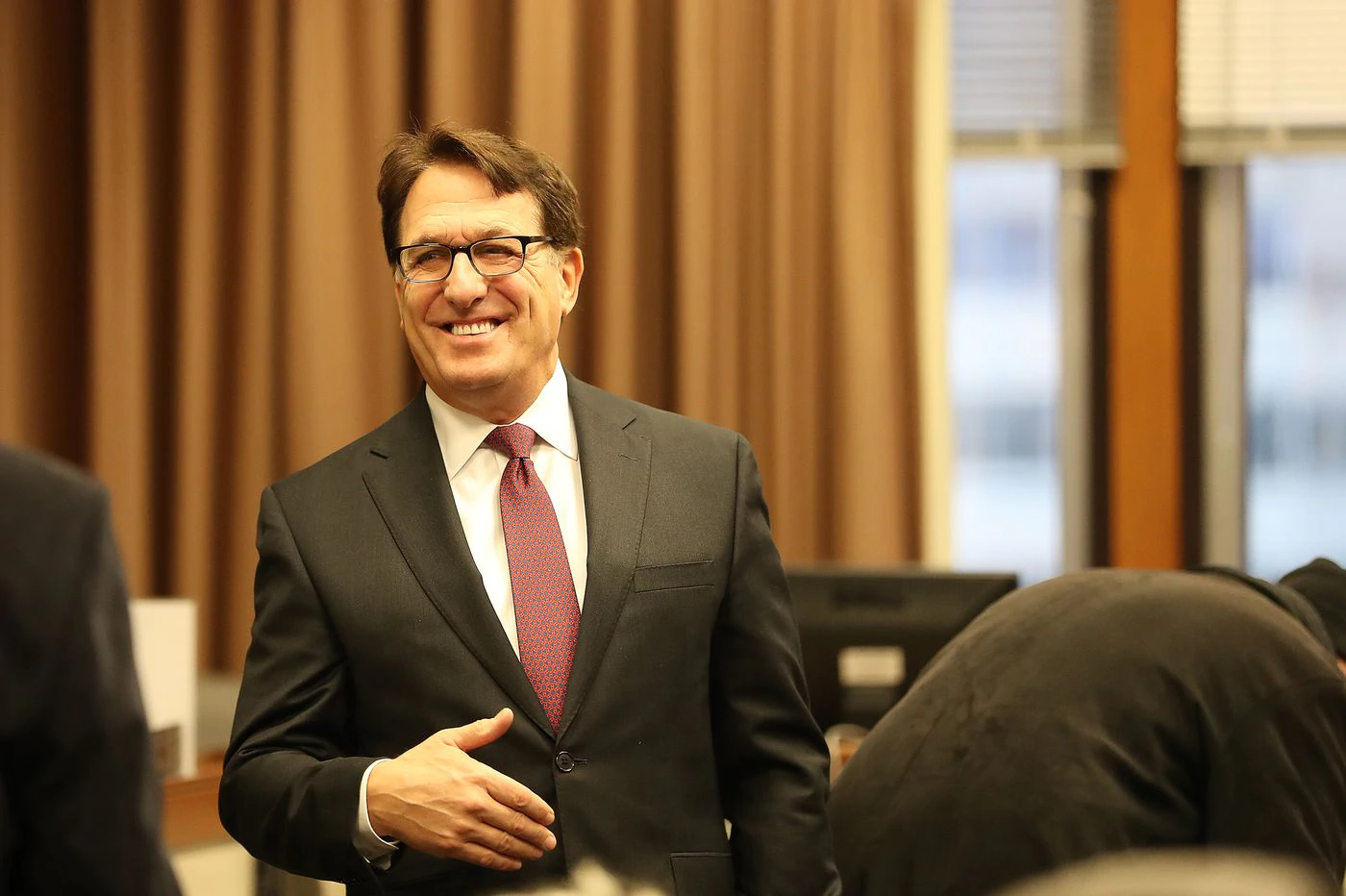 Image of Bart Blatstein via David Maialetti, The Philadelphia Inquirer.

A hearing is underway before the Philadelphia Zoning Board of Adjustment over whether to allow a Wawa gas station near the Delaware River, writes Jacob Adelman for The Philadelphia Inquirer.

Developer Bart Blatstein is arguing a Wawa on South Columbus Boulevard fits in well with the area, which is transforming from blighted industrial to a shopping destination.

Residents of the Pennsport neighborhood near the development overwhelmingly disagreed.

At the Nov. 12 zoning hearing, 950 letters were presented from residents opposing the plan.

“We worked very hard to acquire land and try to provide public amenities to the Pennsport community,” testified Joe Forkin, president of the Delaware River Waterfront Corp. (DRWC). “The use as proposed right now obliterates all that work that’s been done.”

Blatstein’s request for the Wawa was initially rejected by the city’s licensing department because filling stations cannot front on Columbus Boulevard.

An altered plan with an added strip of land got past licensing but still required a special exception before the city zoning board.

Zoning board Chairman Frank DiCicco said the waterfront implemented pedestrian-friendly land-use rules to keep big-box gas stations from going in to that area.