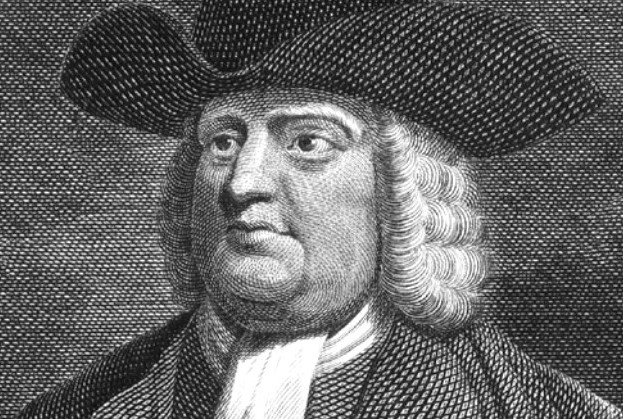 Image of William Penn via Wikipedia.

Today’s fight to use gender-inclusive pronouns is not the first time grammar has found itself in the middle of political discourse, as 17th-century Quakers also rebelled against the rules of grammar that created inequality between people, writes Teresa Bejan for The New York Times.

The Quakers were set apart by other Evangelical sects for their rejection of conventional modes of address.

Quakers, however, refused to follow this status-based differentiation. Instead, they used “thee” and “thou” for everybody as a form of egalitarian social protest.

Quakers also renounced the use of “you” as a singular, believing it represented a sin of pride. Even William Penn, long before he founded Pennsylvania, argued that when plural “you” is applied to individuals, it became a form of idolatry.

Quakers continued to use “thee” and “thou” for more than two centuries as a form of protest.