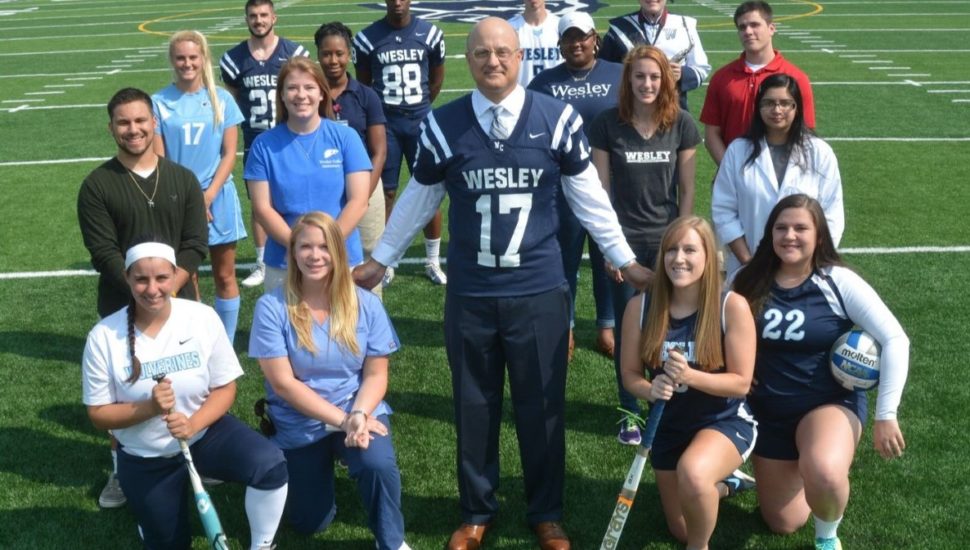 Clark, who is the former commanding officer of the USS Connecticut and the 84th commandant of midshipmen at the U.S. Naval Academy, delivered balloons, candy, and a Sports Illustrated magazine to Bouchard. He also gave him a note with his phone number on it.

“It kind of lifted my energy level,” said Bouchard, who had suffered a broken fibula and a dislocated ankle.

Clark decided to pay Bouchard a visit, knowing that his teammates and coaches were already on their way home and his parents were still driving to the hospital.

“I just wanted to reassure him that he was in good care,” said Clark. “How could you not make sure this young man, that was under your care, feels secure and safe? I could not have thought of anything else to do.”

Read more about Robert Clark in The Philadelphia Inquirer here.