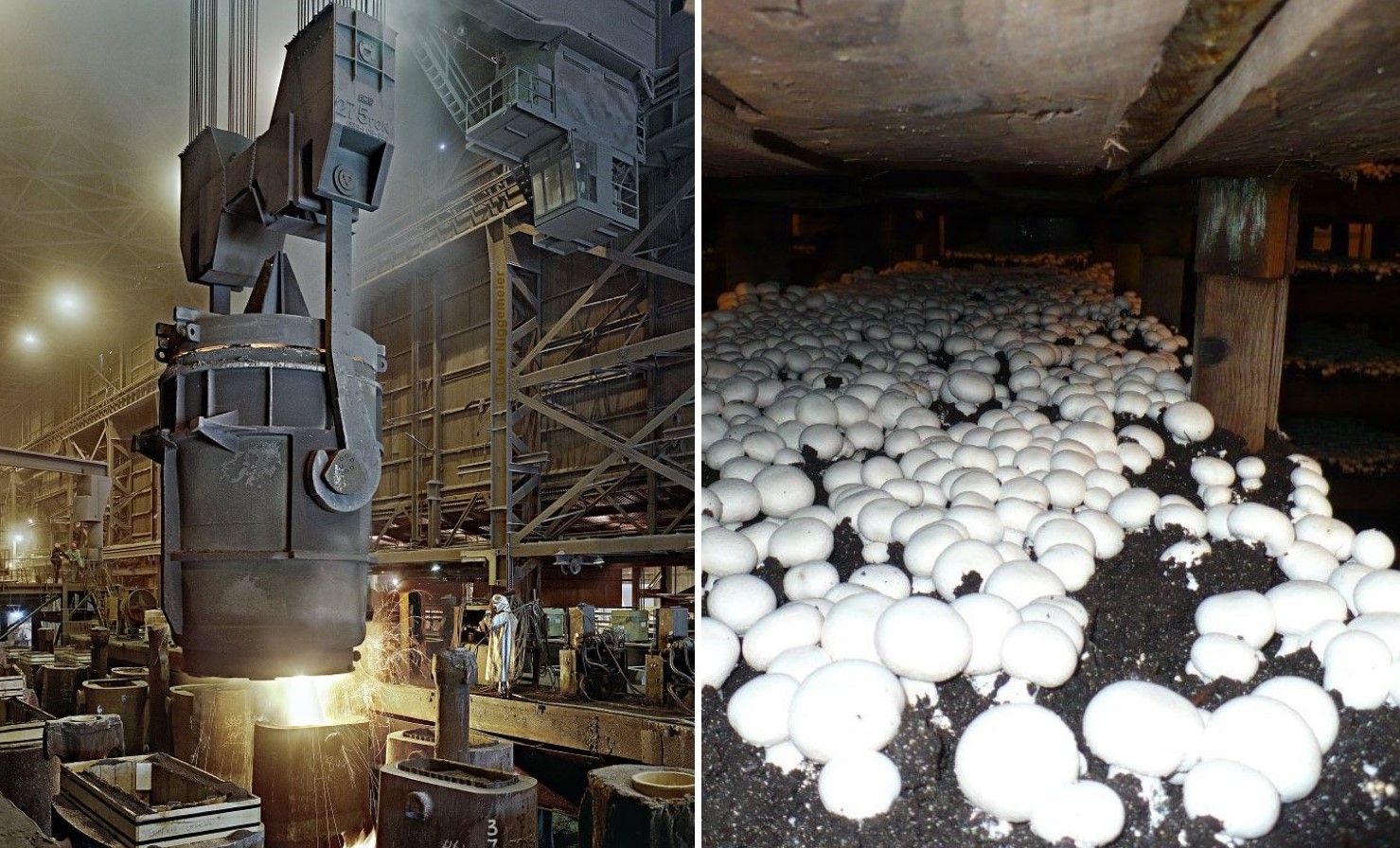 John A. Burtka IV points to Coatesville steel, left, and a bankrupted mushroom farm in Kennett Square as evidence that Chester County is not immune to the effect of decades of liberalized trade with China.

The decades of liberalized trade with China are bringing heavy consequences for Americans that are being felt throughout the nation, opines John A. Burtka IV for The Washington Post.

According to Burtka, a Kennett Square resident and the executive director of The American Conservative magazine, his home state of Michigan has seen more than 80,000 jobs lost or displaced since China entered the World Trade Organization in 2001.

Also, he said, Chester County suffers at the hands of Chinese mercantilism.

For example, the spotted lanternfly, the Asia-native insect that arrived in the country on cargo ships, could cost Pennsylvania close to $18 billion in damage to agriculture products. Also, mushrooms from China that are of questionable legality have bankrupted a Kennett Square farm.

Coatesville, which was once considered the “Pittsburgh of the East,” has also suffered the consequences of deindustrialization, said Burtka, and some changes are required.

“No matter how the trade talks turn out, the sun is setting on the United States’ trade relationship with China,” he wrote. “It’s time we take significant economic measures to repatriate manufacturing supply chains to the Americas.”

Read the entire piece in The Washington Post here.