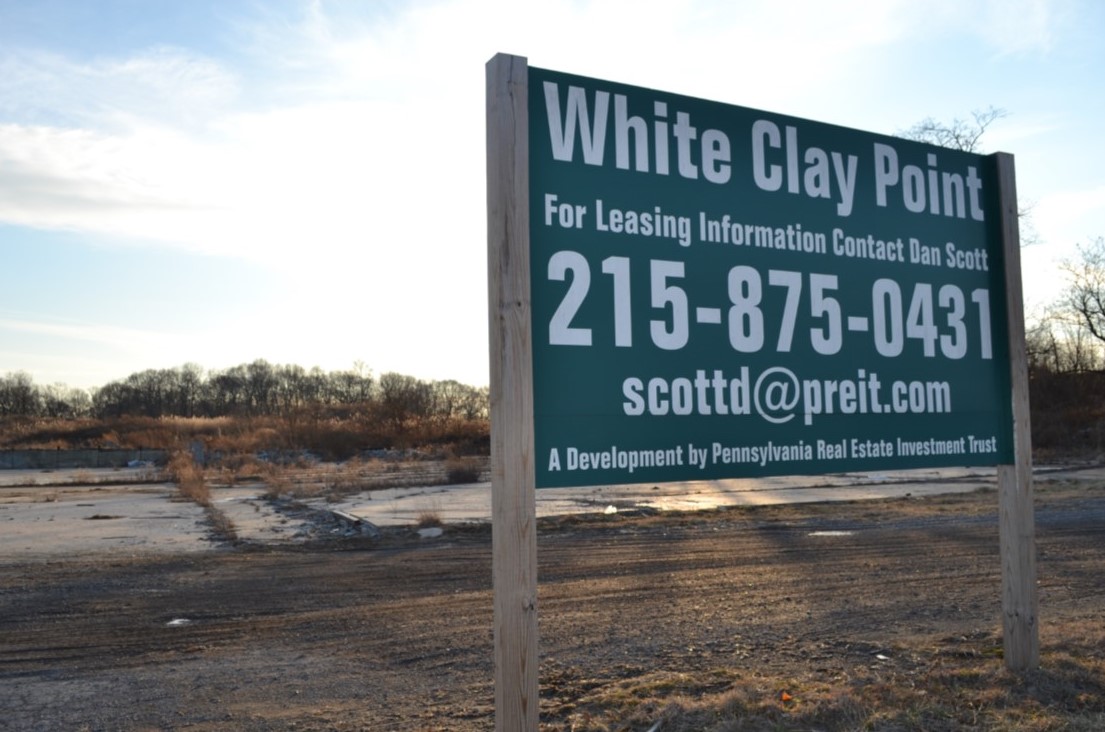 JPMorgan Chase representatives will unveil plans for a mixed-use development at its White Clay Point property during a Dec. 16 presentation at the New Garden Township Building, writes Richard Gaw for the Chester County Press.

The 187-acre property was previously owned by the Pennsylvania Real Estate Investment Trust. It had also originally planned to design a mixed-use project with retail space, a town center, and 83 homes. However, after 15 years with no development, PREIT sold the parcel to JPMorgan Chase in April for $11 million.

Representatives of the new owners recently discussed plans to unveil their proposal for a mixed-use development of the property with township supervisor Pat Little and board chairman Steve Allaband. These include around 250,000 square feet of retail space and between 300 to 350 homes.

Read more about the plans for White Clay Point in the Chester County Press here.