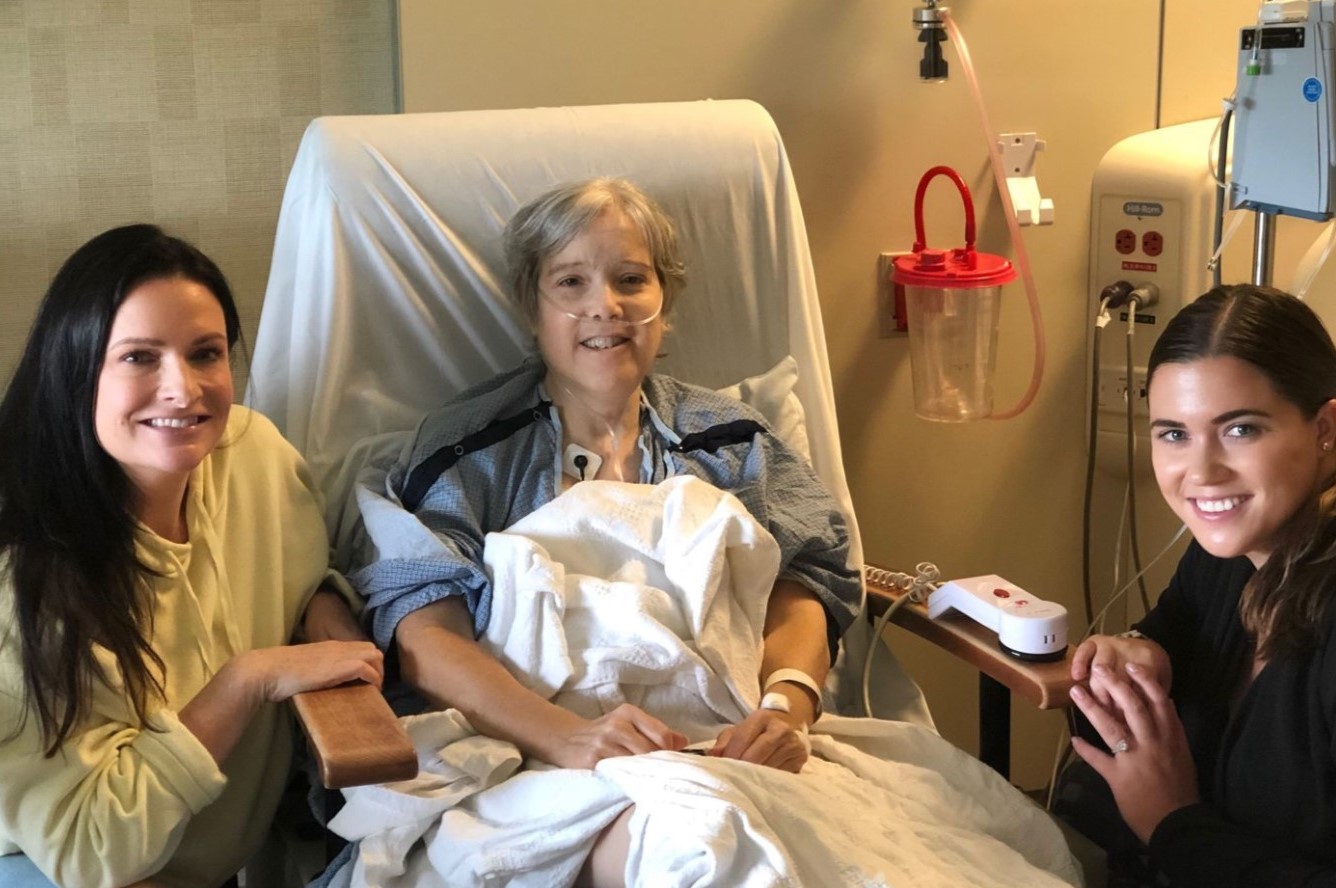 Maureen Wall, a Chester County woman who received an outpouring of support and donations after her story of fighting cancer while homeless became known, has died in a local hospice, writes Alfred Lubrano for The Philadelphia Inquirer.

The 60-year-old Wall, who was diagnosed with cancer in 2016, died last week. Her husband Don, who slept in a chair beside his wife’s bed while she was at Chester County Hospital, was with her.

The couple used to own a house in Maryland, where they raised their two children, but a set of unfortunate circumstances led the middle-class couple into an impoverished existence at the worst possible time.

When their story reached the media, area residents donated more than $20,000 to the pair, overwhelming them with their generosity.

“These people didn’t even know us, and they did all these things,” said Don Wall.

Now with his wife’s death, Don is still not sure what he will do for the future.

Read more about Maureen Wall in The Philadelphia Inquirer here.