Oral History Suggests Philadelphia as the Birthplace of Candy Corn. Does Evidence Support It? 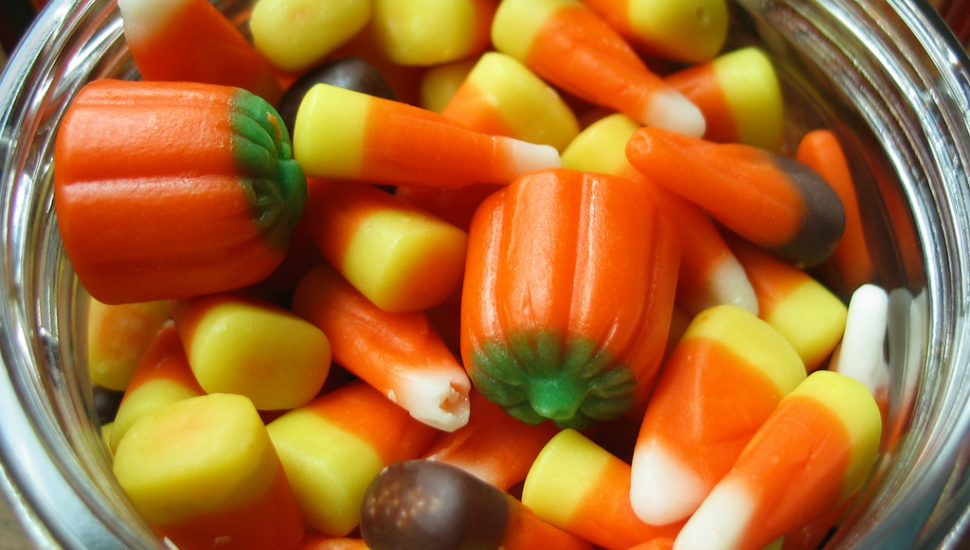 While there is still no definitive proof, there is now some evidence that points to Philadelphia being the birthplace of the equally-beloved-and-hated candy corn, writes Danya Henninger for Billy Penn.

The local legend is that it was first made by George Renninger during his time at Wunderle Candy Company in Philadelphia.

One harvest season in the late 1800s, he created a method for layering a single mold shaped like a kernel of corn with different colors. Ten years later, Jelly Belly started making and selling it.

The National Confectioners Association mentions Renninger’s invention in its candy corn fact sheet, but it attributes this to “oral history.”

An affirmation is in the September 1946 issue of Confectioners Journal, where the children of Philip Wunderle gave credit to George Renninger for helping him get the company started.

There is also other evidence, including a photo of a Wunderle candy pail with the label “The Best Butter Cream Corn” and a patent in 1910 filed by Renninger of Glenside and assigned to Wunderle.

Read more about the history of candy corn from Billy Penn by clicking here.