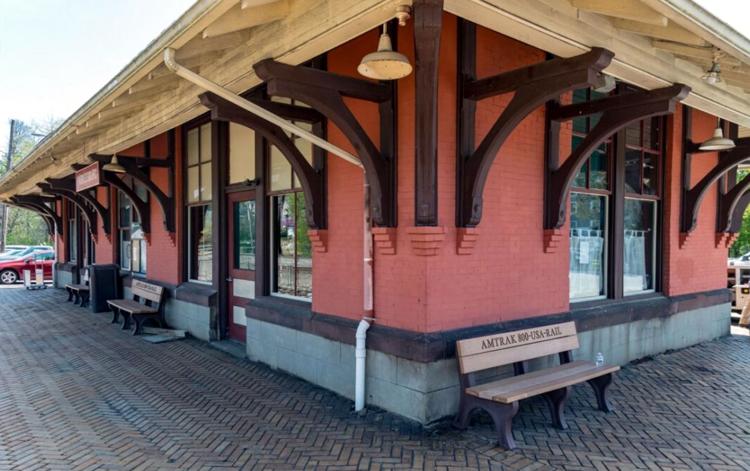 Image of the Parkesburg Train Station via MediaNews Group.

A new agreement brokered among PennDOT, Amtrak, and Parkesburg Borough by State Sen. Andy Dinniman will bring major upgrades to Parkesburg Train Station, according to a report from the Daily Local News.

The planned changes include parking, stormwater management and drainage, and ADA accessibility upgrades.

“These improvements pave the way for the work ahead to upgrade the Parkesburg Train Station itself and strengthen its connection to the central business district,” said Dinniman.

As part of the agreement, Amtrak agreed to a waiver that permits the start of work on improving the area around the train station.

The $2 million project, which will be funded by Act 89, Pennsylvania’s Comprehensive Transportation Funding Plan, calls for a minimum of 100 additional parking spots and significant stormwater management and draining improvements.

Also, LED lighting and safety upgrades are being planned, along with ADA pedestrian accessibility upgrades. These include ramps to the westbound side and a new sidewalk on the Culvert Street underpass. Finally, Maple Avenue will be paved and other streetscape improvements will be implemented.

The design work on the project will take around 15 months, with construction expected to begin late next year.