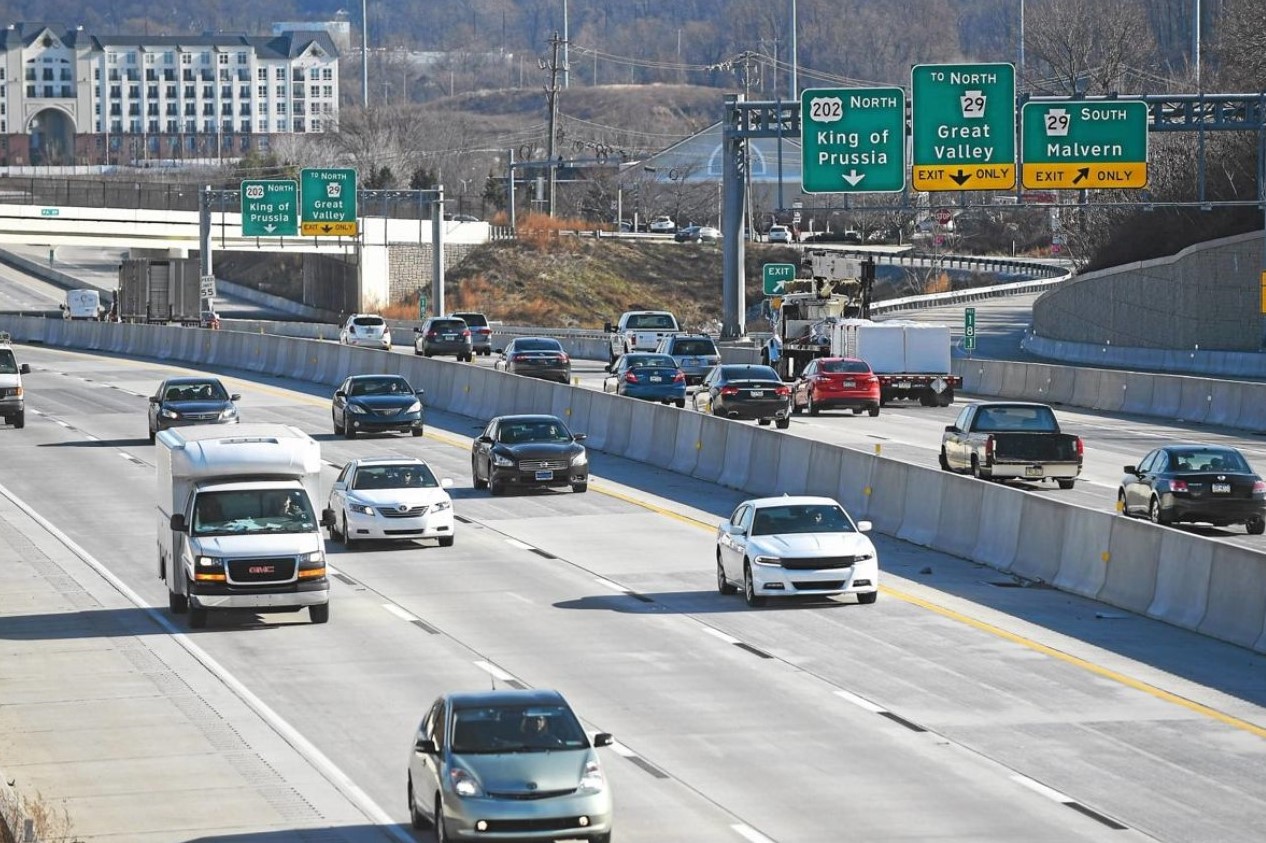 The majority of planet-warming greenhouse gases in the country come from driving in the nation’s cities and suburbs, including the Philadelphia metro area, write Nadja Popovich and Denise Lu for The New York Times.

According to The New York Times’ detailed map of auto emissions in the U.S., those from driving in the Philadelphia metro area have increased faster than its population during the period between 1990 and 2017. This means that emissions per person within the area have increased.

Total emissions since 1990 have gone up by 22 percent, which had already caused a nine percent increase per person by 2017.

Nationwide, the U.S. has managed to reduce carbon dioxide emissions from its electric grid, but at the same time, emissions from transportation have remained high.

According to the EPA, the majority of those emissions, almost 60 percent, come from the more than 250 million passenger cars, SUVs, and pickup trucks driving on the nation’s roads. Another 23 percent is contributed by freight trucks.

And the solution is not simple, according to Dr. Conor Gately of Boston University.