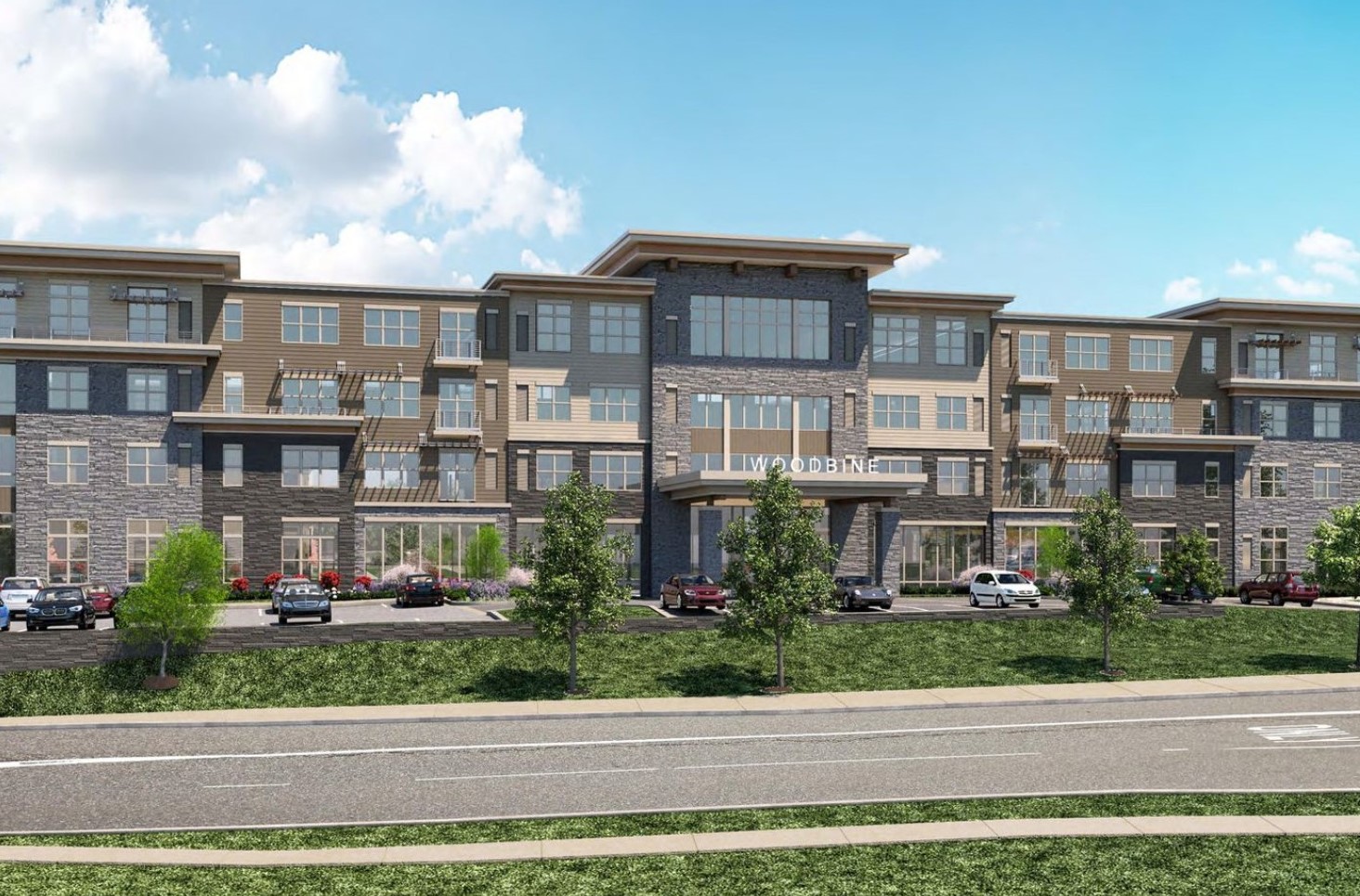 Washington, D.C., investment giant Carlyle Group has teamed up with Malvern developer Eli Kahn and Cornerstone Tracy of Villanova to develop an apartment building on former Archdiocese of Philadelphia land in Downingtown, writes Jacob Adelman for The Philadelphia Inquirer.

The 220-unit building will be built at Lancaster Avenue and Woodbine Road. The group purchased the land for $5.25 million from Kahn’s E. Kahn Development Corp in August. According to Chester County property records, the size of the development site is 16.7 acres.

Kahn actually acquired a slightly larger parcel, including the portion recently sold to the joint venture, five years ago for $3.8 million from the Archdiocese. In fact, the Archdiocese still operates the St. John Vianney Center treatment clinic on a parcel next to the project site.

This is not Carlyle’s first venture in the Philadelphia area. The private-equity and asset-management firm also has stakes in the Commonwealth apartment building in Center City and an apartment complex in University City.

Read more about the planned development in The Philadelphia Inquirer here.