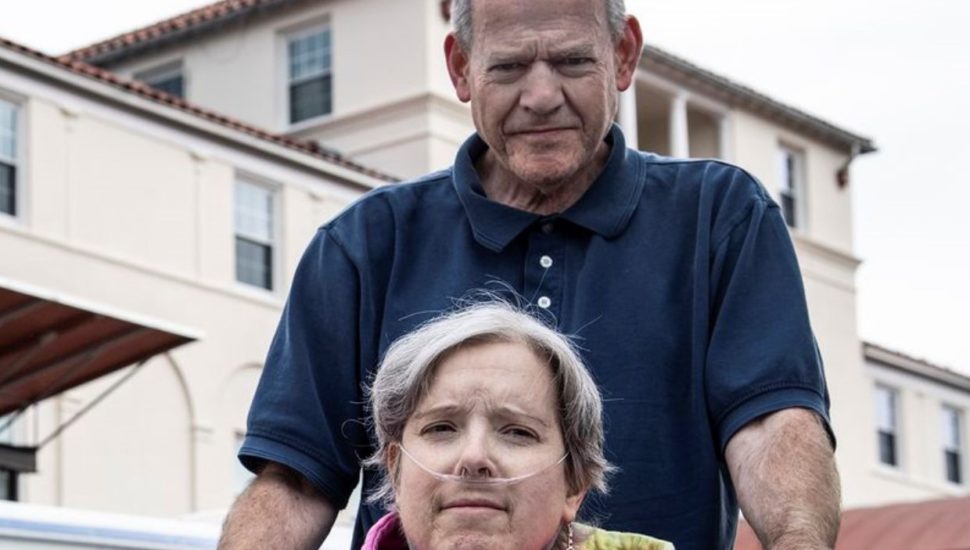 Maureen Wall has been battling cancer for the last three years while being homeless in Chester County, along with her husband, Don, writes Alfred Lubrano for The Philadelphia Inquirer.

Wall currently sleeps in a bed at Chester County Hospital, while her husband sleeps in a chair next to her. The costs of the hospital stay are covered by Medicaid. The pair survives on the $350 in food stamps they receive each month and whatever in cash and gas they get from friends, local churches, and strangers.

The Walls are a part of the little-known populace of nomadic homeless people in Chester County. They used to be part of the middle class and once owned a house. Now, after several layoffs, they stay in hospitals, cheap hotels, or friends’ houses.

And they are not alone in their misery.

According to the Inquirer, Chester County has around 515 people living on the streets and in shelters.

Read more about the Walls in The Philadelphia Inquirer here.

Chester CountyChester County Home to Four of the Nation’s Best Small Towns to Raise a Family, Including No. 1January 9, 2021