The Oldest House in Pennsylvania May Be in Delaware County 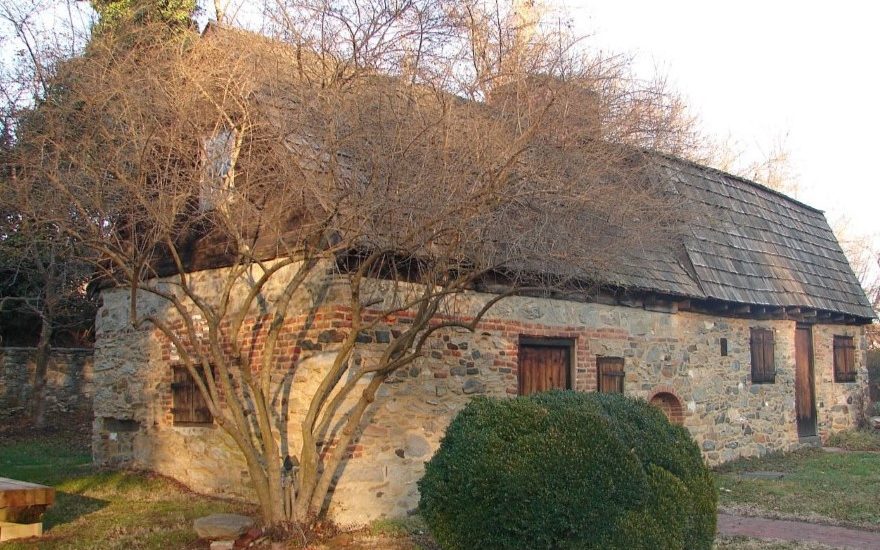 Image of the Caleb Pusey house via Wikipedia.

A Pennsylvania landmark in Upland Borough that could well be the oldest house in the commonwealth sits among failed factories and abandoned warehouses, writes Charles Adams for the Reading Eagle.

It is at least, as its supporters claim, “the oldest continuously standing house in Pennsylvania open to the public.”

It is known to be the only extant house that was once graced by the presence of William Penn, and it was built by a British Quaker who came with Penn to the New World in 1682 on the ship, Welcome.

A year later, Caleb Pusey established Landingford there, a 100-acre plantation with a saw and gristmill.

Pusey was a friend and business associate of William Penn, and thus, the founder of the commonwealth was known to have often visited the Caleb Pusey house.

The nonprofit Friends of the Caleb Pusey House has administered and owned the nearly 10-acre property since 1960. The group rescued it from almost certain destruction and faithfully restored it, and the building was listed on the National Register of Historic Places in 1971.

The complex also includes the Pennock Log House built by Caleb’s great-great-granddaughter, as well as a school building.

Read more about the Caleb Pusey home in the Reading Eagle here.