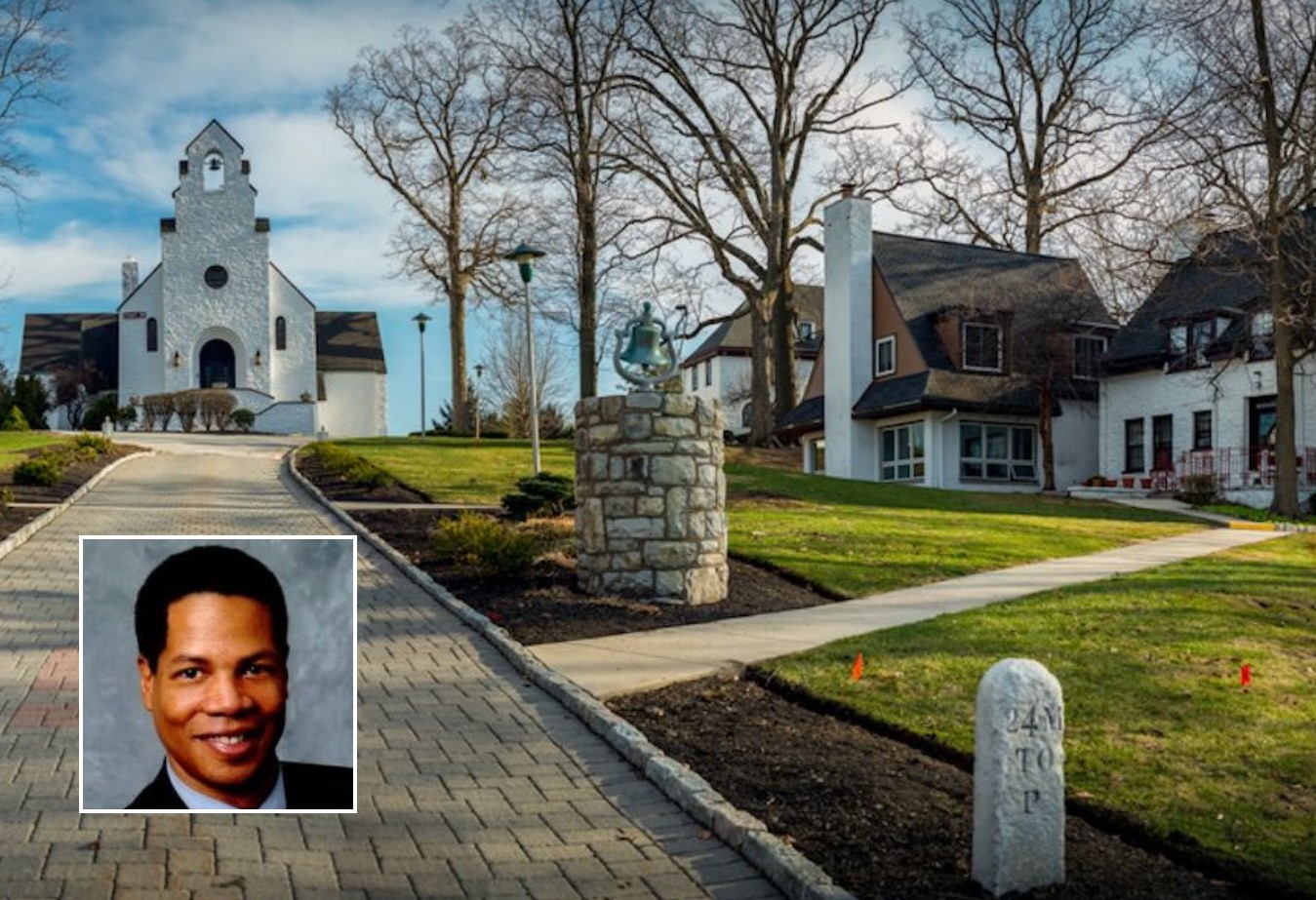 The Church Farm School — an independent boarding and day school in Exton for boys in grades 9-12 – has announced that Joseph Watkins will serve as its convocation speaker on Friday, Sept. 6.

Convocation is the first major gathering of the CFS community each school year and will be held at 1 PM in the Chapel of the Atonement.

Watkins served as a top aide to U.S. Sen. Dan Quayle in the early 1980s before joining University of Pennsylvania President Sheldon Hackney’s staff as an assistant to the president. After leaving the White House, Watkins became an equity partner and managing director in an asset management firm.

Watkins is a graduate of the Middlesex School, the University of Pennsylvania, and the Princeton Theological Seminary. He pastors Christ Evangelical Lutheran Church in Philadelphia, serves on several boards, and has received numerous honors and awards. He and his wife Stephanie are the parents of three married children and have six grandchildren. He is the author of The New PC: Practical Consideration.

“We look forward to Rev. Watkins joining us and sharing his vast experience with the school community at convocation,” said the Rev. Edmund K. Sherrill II, CFS’s Head of School.