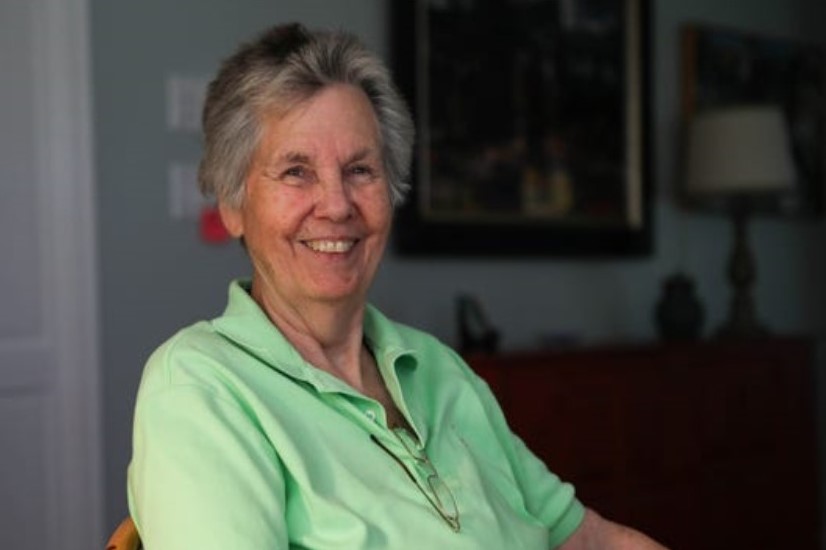 Image of Libby Stiff via the Wilmington News Journal.

For Kemblesville native Elizabeth “Libby” Stiff, the Stonewall riots were a wakeup call to start doing more to fight for her own rights, writes Ryan Cormier for the Wilmington News Journal.

The Stonewall riots were a series of spontaneous, violent demonstrations in the summer of 1969 by members of the gay community against a police raid at the Stonewall Inn in the Greenwich Village neighborhood of Manhattan. At the time, Stiff was working in Delaware’s welfare department and was active in the civil rights movement. Reading about the Stonewall riots made her realize that, while she was watching from the sidelines, the most vulnerable members of the gay and lesbian community were fighting for her.

“We were ashamed,” said Stiff, now 78. “Here are people who mostly made their living by hustling standing up, while we were standing up for everybody but us.”

Stiff recalled having been arrested several times at bars raided by police looking for people committing “crimes against nature.” But it was the Stonewall riots that helped make her feeling of helplessness disappear.

She started thinking that if they could do it, there was no reason for her not to.  And while it was a slow process, she began to see all branches of the gay and lesbian community as allies, and she should become more involved.

“We belong to the same community,” she said.

Read more about the Stonewall riots in the Wilmington News Journal here.