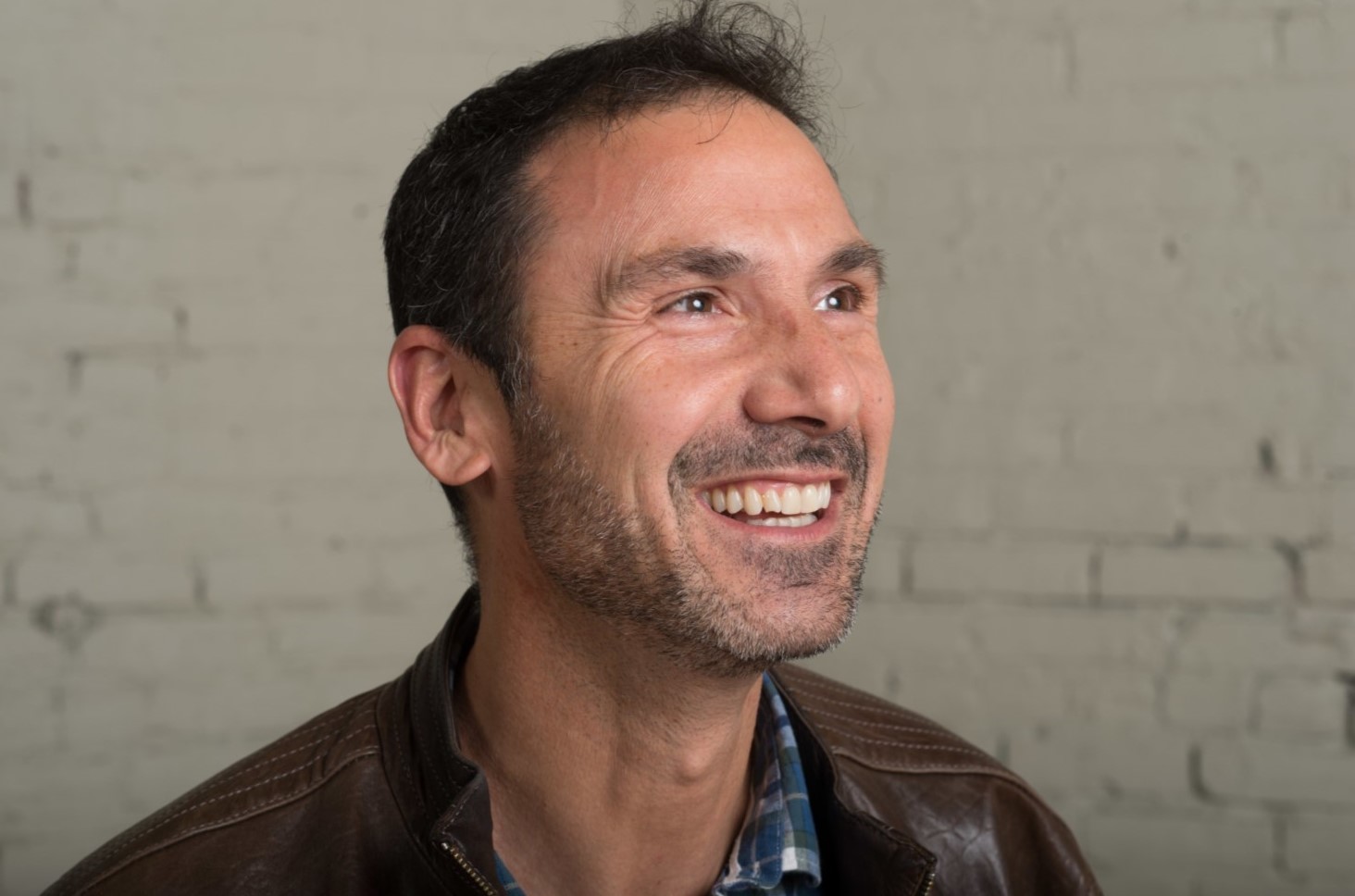 Robert Maggio, chair of the Department of Music Theory and Composition at West Chester University’s Wells School of Music, is gearing up for quite a summer.

Maggio is the composer for a groundbreaking new choral/theatre work called Aniara: fragments of time and space, which makes its world premiere from June 20-23 in the City of Brotherly Love.

Anticipated by critics as a “must-see/must-hear event,” Aniara is a collaboration with composer Maggio and two internationally critically acclaimed groups:

In July, Aniara will make its way across the ocean for a European premiere at Choral Biennial near Amsterdam and continue on for performances in Helsinki in September.

Three years in the making, Aniara is based on the epic poem by Nobel Prize winner Harry Martinson and follows the physical and emotional voyage of passengers in the last spaceship to leave a dying Earth. As the ship veers off course and heads into eternity, passengers are left to face the emptiness within and without. The piece includes 16 singers, two actors, four instruments, a Beijing Opera performer/choreographer, kinetic lighting, and costumes, all combining to make Aniara the most advanced form of choral theatre work out there.

“I feel very fortunate to both Chair the Department of Music Theory and Composition at West Chester and to work regionally and nationally as a composer. My continued work in the field also benefits my students because I am able to share industry knowledge and current, best practices with them.”

Maggio has had many new works premiere in Philadelphia in a variety of disciplines. At West Chester since 1990, Maggio finds time to also compose new works that have been performed by the Boston Pops, the Philadelphia Orchestra, Atlanta Symphony Orchestra, Cincinnati Symphony Orchestra, and many others. He has also composed music for ballet, theatre, and dance and for many Philadelphia-based and other regional and national arts groups, including Pennsylvania Ballet, Arden Theatre Company, Yale Repertory Theater, and many more.

Click here for more information or to purchase tickets.