Nonprofit to Host Movie Screening, Discussion of How Horses Are Rehabilitating Local Prisoners 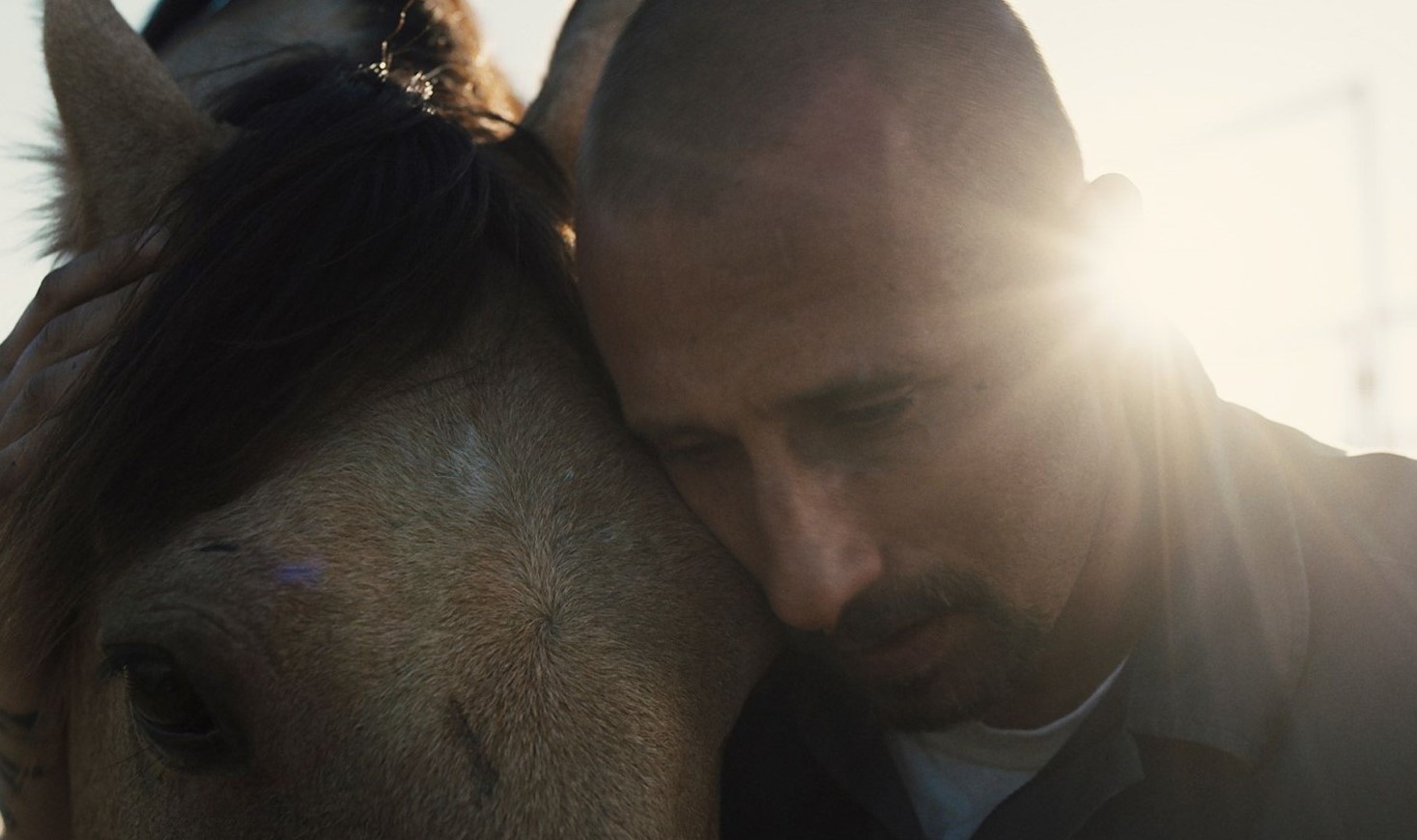 Image via The Mustang.

To kick off the Devon Horse Show week, Gateway HorseWorks, a Malvern-based nonprofit that incorporates horses for the mental health treatment of people, is hosting a screening of The Mustang, a film about prisoners healing via work with horses, on Wednesday, May 22 from 6:30-9:30 PM at the Colonial Theatre in Phoenixville.

Executive produced by Robert Redford, The Mustang was a hit at the Sundance Film Festival. Following tonight’s screening, Thomas Smittle, the movie’s co-star, will join Kristen de Marco, GHW’s founder and executive director, for a conversation about his work on the film, his past incarceration, and how horses saved his life after prison.

Proceeds from the event will support GHW’s Stable Pathways program, which was initially developed to assist women in the pre-release center of Chester County Prison, but now has plans to expand to include men and reach other correctional facilities in the region. The program addresses anxiety, depression, and hopelessness to support reentry. Sessions are facilitated by a treatment team consisting of a licensed mental health professional and an equine specialist. Participants explore various issues like communication, boundaries, trust, and respect while interacting with the horses.

The event is open to the public. General admission tickets are $35 and include a non-alcoholic beverage and a small popcorn. VIP tickets are $75 and include early entry at 6 PM and a meet-and-greet with Thomas Smittle.