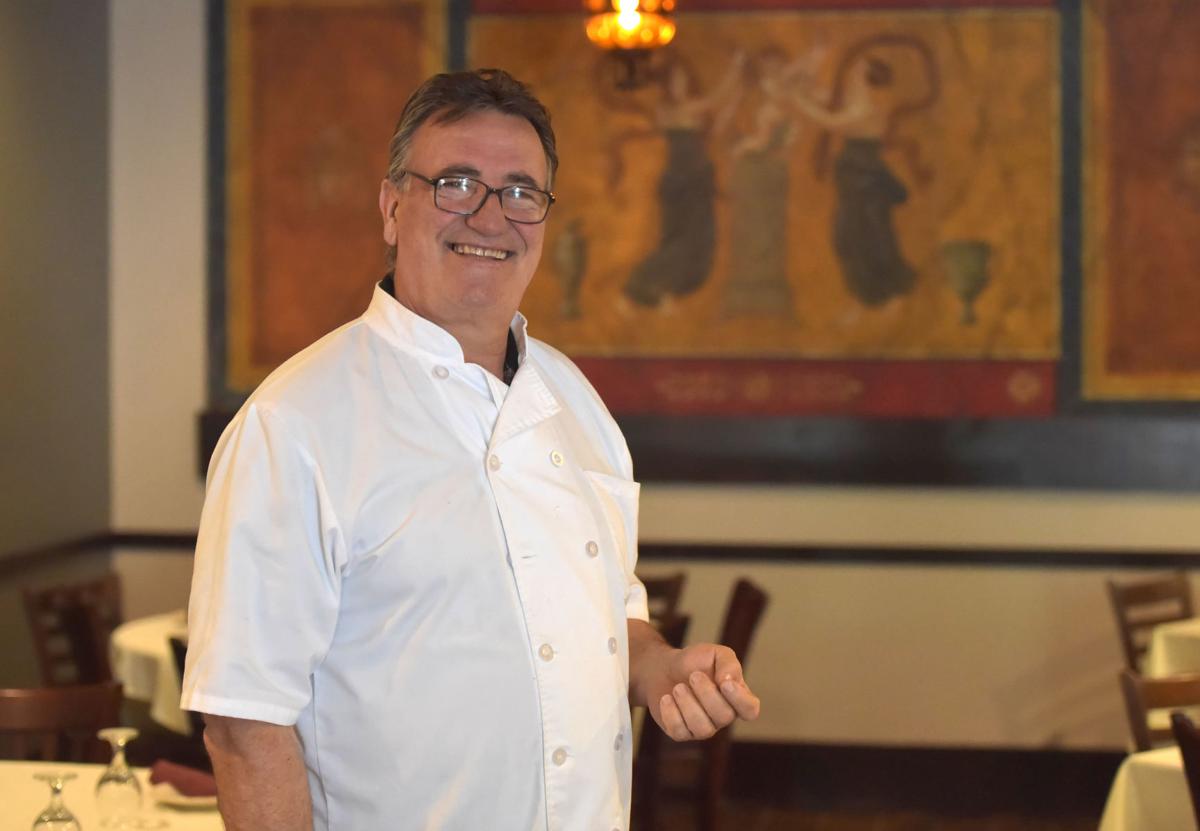 Thornbury residents have a new spot where they can enjoy some delicious Italian food, thanks to Sandro Frusone, a longtime Philadelphia restaurateur, writes Pete Bannan for the Daily Local News.

Frusone, who has owned numerous Italian restaurants in the region, recently opened Ciao Ristorante at the Commons at Thornbury on East Street Road.

The chef said he learned his trade from his mother, Cia Froccia Clelia, as he was growing up in Italy.

“My mother was my teacher, and the best cook,” said Frusone.

Frusone, who moved to the U.S. in the 1980s, was invited by the Commons landlord to bring his cooking expertise to the location that was previously home to other restaurants.

The newest eatery had a soft opening in February. The new owner has made some changes to improve the ambience and flow, but he is putting the emphasis on food.

“Everything is homemade pasta, breads, desserts, no microwave,” he said.

The chef also takes pride in his gnocchi, which he dubbed the best in the nation.

“Angel feathers are heavier than my gnocchi,” he said.

The BYOB restaurant already has a number of regulars, and Frusone plans to expand in the future with pizza.