Democrats Continue to Close the Voter-Registration Gap in Chester County 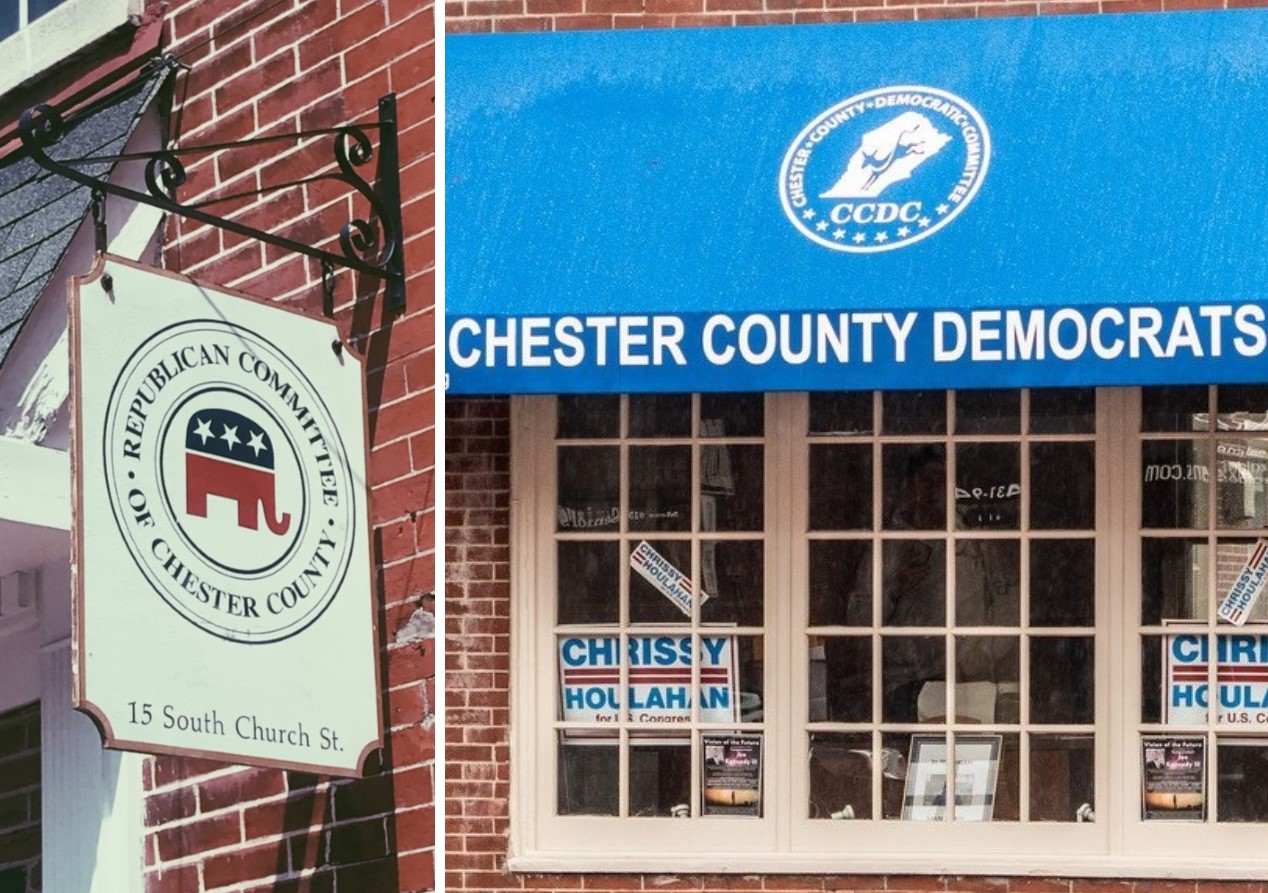 The gap between Republicans and Democrats in voter registrations in Chester County continues to close, with the GOP currently maintaining just a three percent edge, writes Michael Rellahan for the Daily Local News.

According to figures from the county’s Office of Voters Services, there were 148,638 registered Republicans and 138,261 registered Democrats as of April 22, the final day of registration for the primary election.

Also, 61,296 voters registered as independents or as members of the Green, Libertarian, or another party. This shows that 42.6 percent of voters in Chester County are Republican, 39.7 percent Democrat, and 17.6 percent other.

While these percentages are similar to the November 2018 election, the gap between Republicans and Democrats actually shrank by 877 voters, furthering a trend that favors Democrats.

“The trend has certainly been favorable to us, and the rates seem to be increasing,” said Dick Bingham, chairman of the Chester County Democratic Committee.

Registered Democrats and Republicans will go to the polls on May 21 to choose who will represent their parties in November’s General Election.