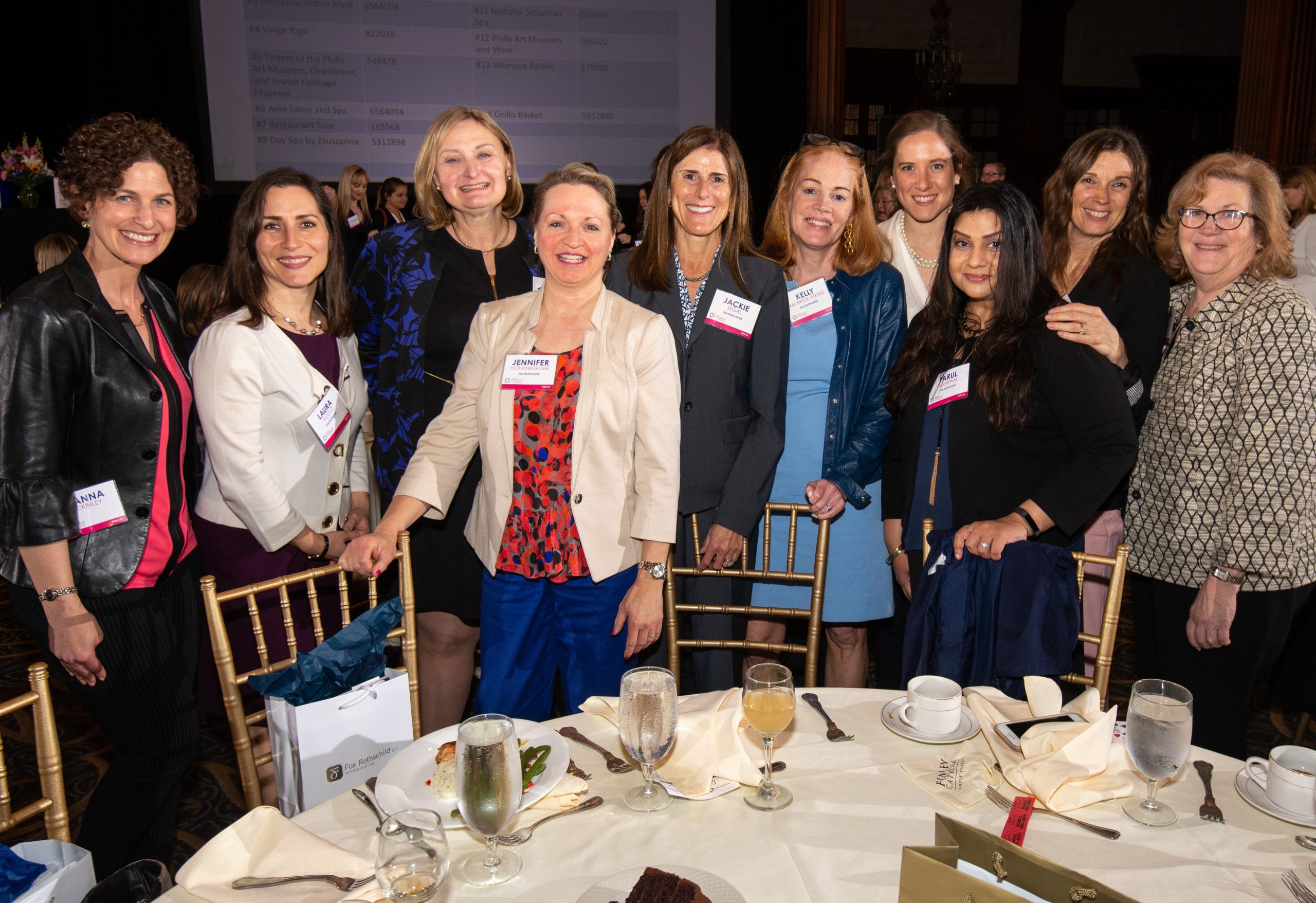 Jacqueline Segal, a partner in Fox Rothschild’s Exton office, is an advisory board member of the Women’s Resource Center, which recently held its 13th Annual Leadership Luncheon at the Crystal Tea Room in Philadelphia.

Over the past eight years, the luncheon has raised more than $778,000 for programs and services that directly impact women and girls in need.

At Fox Rothschild, Segal, who earned her J.D. from the Temple University School of Law, concentrates her practice on divorce, family, and domestic relations law.

The following six Chester County natives were honored with medals at Immaculata’s recent commencement ceremony for their outstanding undergraduate achievements:

Opera tutti! will present The Old Maid and the Thief on Sunday, June 16 at 2 PM. Commissioned by NBC in 1939, it is one of the first operas composed specifically for radio broadcast and has become a comic opera classic. Written and performed entirely in English, Opera tutti! will be adapting composer Gian Carlo Menotti’s radio play to a fully staged production on the Main Stage of the Uptown! Knauer Performing Arts Center in West Chester.

The story revolves around a mysterious, attractive stranger named Bob in a small New England town who takes up residence with a formidable spinster, Miss Todd, and her young maid Laetitia. Their strategies to keep Bob from leaving them become increasingly outrageous, as do suspicions about his reasons for visiting their community. It is laugh-out-loud funny.

Heidi Starr established Opera tutti! as one of six resident companies at Uptown! Her intent was to offer a fun, intimate, and accessible music-centered experience to new and experienced fans of live opera, operetta, classical, and Golden Age musical theater. Click here for tickets.