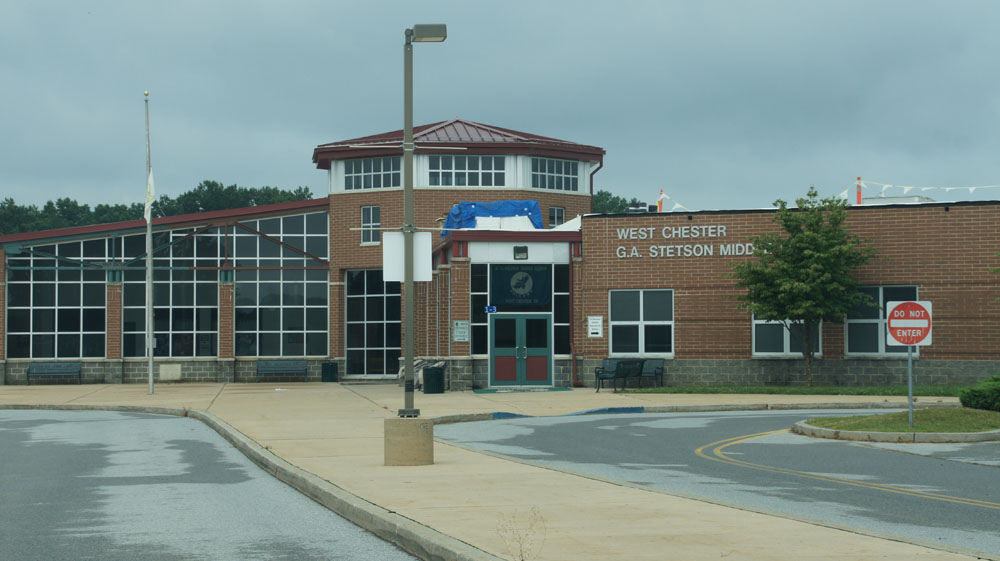 Chester County is home to eight of the 100 highest-scoring school districts in Pennsylvania, including No. 1, the Unionville-Chadds Ford School District, writes Ethan Lott for the Philadelphia Business Journal.

For the 15th year, the Pittsburgh Business Times published its annual ranking of the state’s school districts based on three years of standardized test scores. It includes 493 school districts across the state.

For the sixth consecutive year, Unionville-Chadds Ford topped the list.

Next from Chester County is Tredyffrin-Easttown at No. 4, the same position it held last year and one up from 2017.

Great Valley checked in at No. 13. Downingtown ranked No. 26, two places higher than the previous year, while West Chester placed 28th.

At No. 33, Owen J. Roberts slipped slightly compared to the previous two years, when it ranked No. 31.

The list is rounded out with Phoenixville at No. 83, a significant improvement over the previous two years, when it ranked at Nos. 88 and 92, respectively.

Read more about the 100 highest-scoring school districts in Pennsylvania in the Philadelphia Business Journal here.