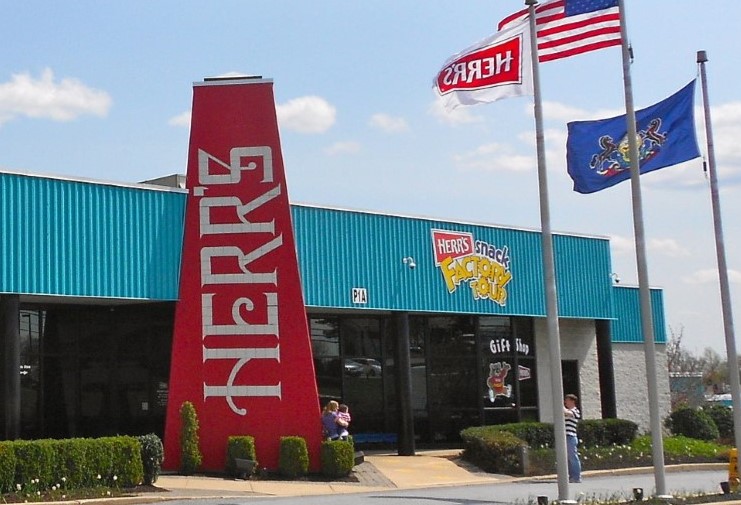 Image of Herr's via Wikipedia.

Gunden and his uncle, Ed Herr, the Nottingham-based company’s current CEO, spoke at the event and know they are in the lucky minority. Only 12 percent of family-owned companies transition to the third generation.

During his talk, Gunden spoke openly about the difficulties the younger generations face when preparing to become future leaders. He described struggling with enjoying working for a family business, while wanting to know that promotions were not only based on bloodline, but on merit.

He also emphasized there will always be employees that tie a descendant’s success to being born into the company.

“The world of nepotism, you know it’s out there and it’s one of the things that a family member descendant has to wrestle with,” said Gunden. “But you can beat it with hard work.”

Read more about Herr Foods in the Philadelphia Inquirer here.