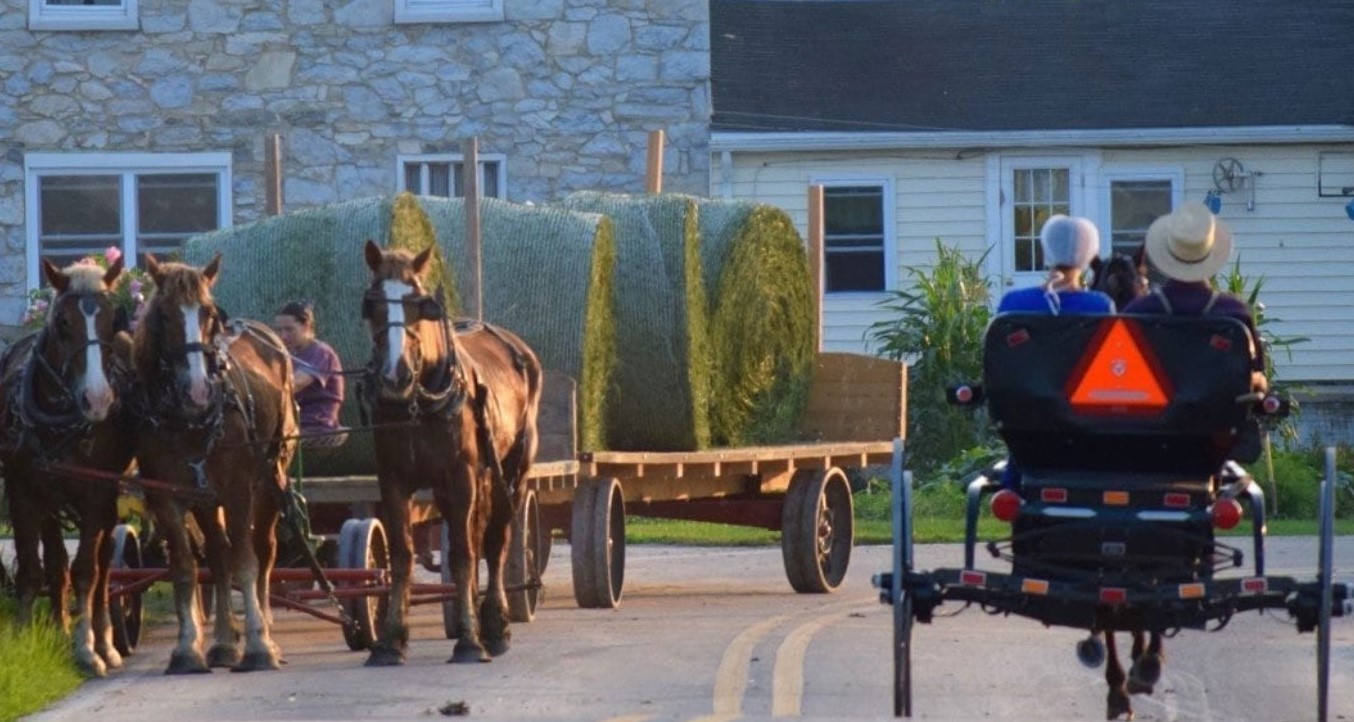 Image via The Amish Farm and House.

The Amish population in neighboring Lancaster County is growing every year despite the intrusion of urban sprawl, according to a report from The Associated Press.

The Amish population in Lancaster County reached 33,143 last year, a 3.2 percent increase over the previous year and consistent with previous years.

However, some experts are now concerned that a planned housing and commercial project might make it harder for the county to accommodate the Amish.

The upcoming 75-acre Oregon Village would be in Manheim Township and include dense housing, restaurants, a supermarket, a hotel, a bank, and other retail.

“The proposed project would disturb, disrupt, and threaten their viability,” said Kraybill.