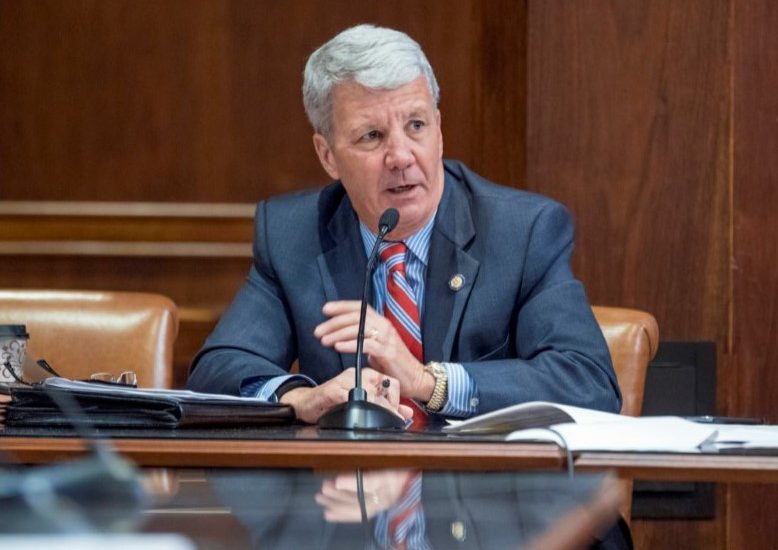 The Democrats, who recently flipped six Pennsylvania Senate seats in the suburbs of Philadelphia and Pittsburgh, have now set their sights on Tom Killion’s seat in 2020, writes Marc Levy for The Associated Press.

Killion’s Delaware County-based seat is one of the last Republican bastions in the area, making him a prime target in the next election. It has been held by Republicans since the 1800s, but President Donald Trump has seemingly made it harder for Killion to hang on to voters.

“They’re so angry at Trump that they’re just pulling the straight D lever in the general election,” he said.

However, he said his legislative approach did not change to appear more liberal, as he has always believed in working across party lines.

In fact, his strategy for the next election will be the same as before. Relying on people who know what he has done for the area since his days on County Council.