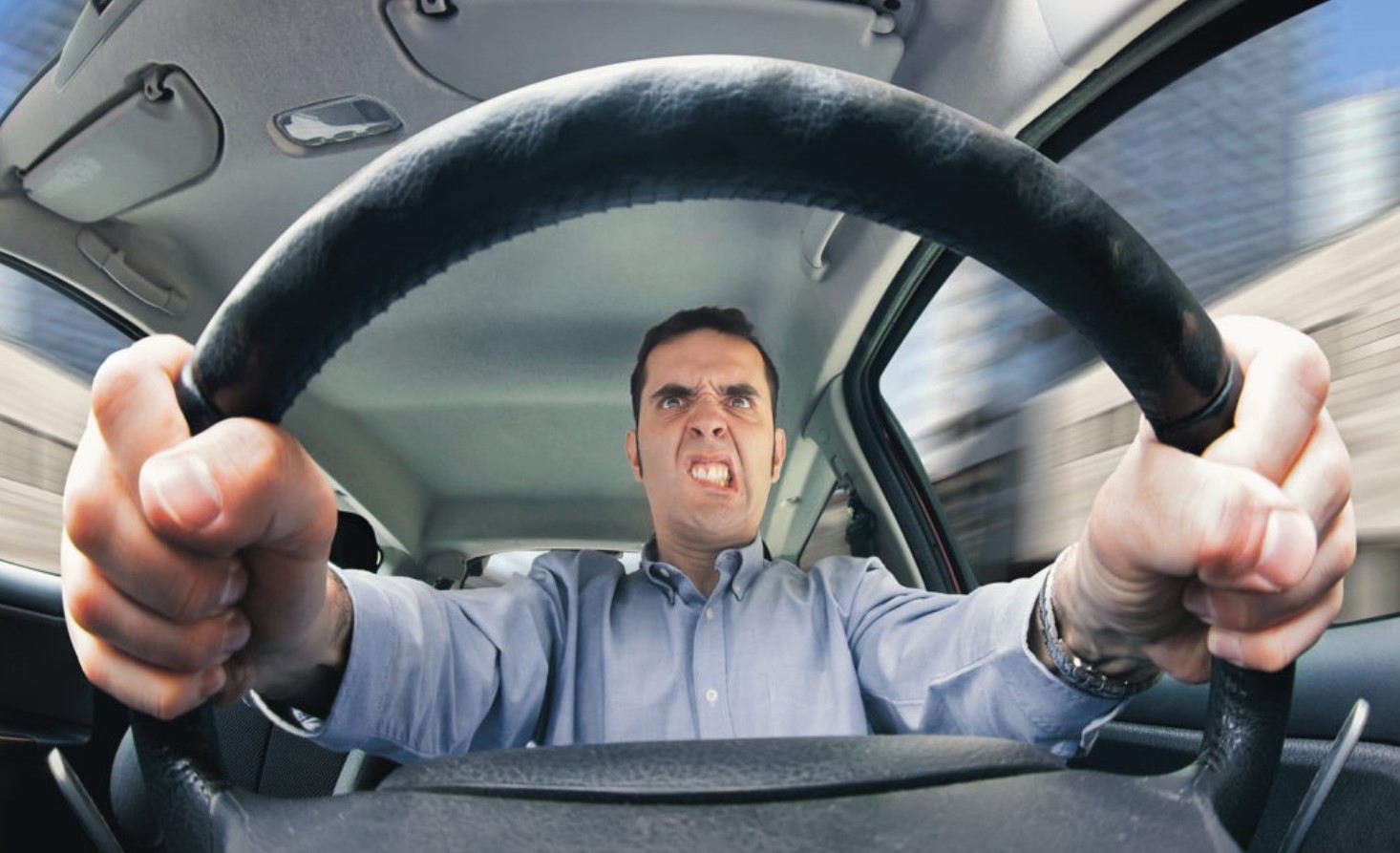 Philadelphia ranks second among the Top 10 Cities with the Most Aggressive Drivers, according to a report recently released by Boston-based GasBuddy.

Philadelphia ranked behind only Los Angeles.

To create the list, GasBuddy used data from the drive feature in its app. This offers drivers an assessment of their habits during each trip to improve fuel efficiency and shows where poor driving habits occurred.

GasBuddy examined the data on aggressive events while driving for the nation’s Top 30 metropolitan areas from November 2018 to February 2019. These include speeding, hard acceleration, and braking.

Philadelphia placed among the top three for hard braking and rapid acceleration but was lower for the most speeding incidents.

The report also noted that cities with the most aggressive drivers usually have some of the highest gas prices.

“With drivers in Los Angeles, Philadelphia, Sacramento, and Atlanta being 20 percent more aggressive than the average driver in America,” said Patrick DeHaan, head of petroleum analysis at GasBuddy, “it’s particularly important for commuters and rideshare drivers in these areas to work on shedding their lead foot and relax more to keep money from flying out the window.”