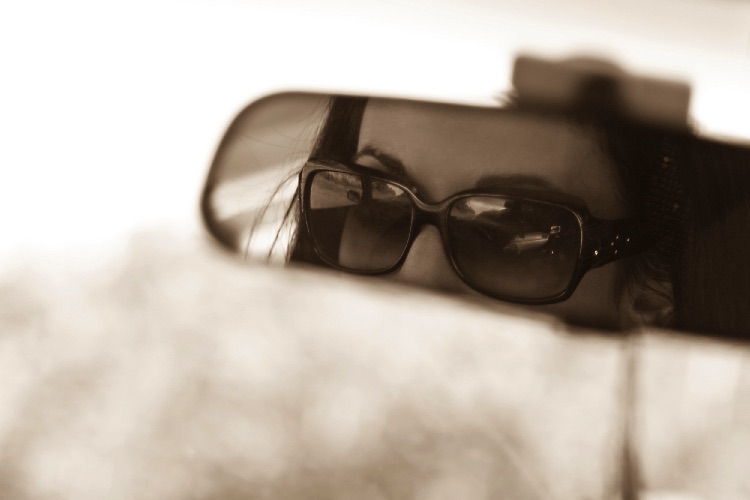 Any reasonable driver knows an occasional glance at the rearview mirror is an essential part of safe driving.

However, a driver who stares at his rearview mirror for too long, for whatever reason, in all likelihood will either collide with another vehicle or veer off the road into a field or tree.

So why do so many insist on gauging Coatesville’s future based on recent and distant events that can only be seen through the city’s rearview mirror?

Let’s be clear: Coatesville has struggled. Forty years ago, Chester County’s only city was a booming steel town and a regional economic and cultural powerhouse.

In the 1970s, Lukens Steel, the city’s biggest company, had 5,000 mostly men manufacturing steel and an additional 800 employees managing the company’s back-office functions.

Simultaneously, as Lukens downsized, Coatesville saw its retail center decimated first by the creation of the Route 30 Bypass, then the construction of the Exton Square Mall.

The rise of Walmart and Target coupled with the advent of the Internet in the late 1990s further contributed to the demise of Coatesville’s retail center.

Add to that the stories of crime, mismanagement, scandal, and missed opportunities that too often graced the Daily Local News’ front pages.

Despite repeated and well-intentioned initiatives over the years, Coatesville was seen by many as distressed and unable to summon the vision or willpower to rise up and revitalize itself on its own.

That all started to change 10 years ago when city leaders, local clergy, county and state politicians, together with civic and business leaders, began imagining what a revitalized Coatesville might look like and began working incrementally toward that vision.

Today, the city’s “Green Tape” policies make it easier than ever to apply for and receive building permits and code changes.

A LERTA program, meant to offer tax abatements to developers who invest in and redevelop difficult or undesirable properties, is in place.

And last week, SEPTA announced plans to bring back regional rail service to the city, the first such service since 1996.

While Coatesville’s path forward will not be smooth and will likely include more than a few bumps along the way, one thing is clear: When it comes to Coatesville, the city’s future is before us.

Not only can’t we live in Coatesville’s past, none of us can do anything to change it.

Coatesville’s hopefully bright but yet-to-be-determined future will be influenced by the decisions and actions county and city leaders take today, tomorrow, next week, next month, and next year.

What’s in front of Coatesville is all that matters.