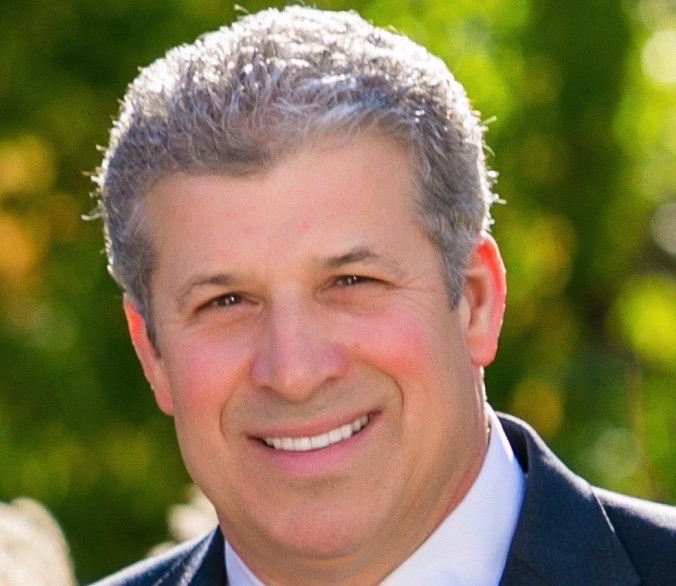 Pia will be inducted at the CCEDC’s annual Business Achievement Award Dinner attended by more than 400 of the region’s business leaders on Wednesday, April 3 at the historic Phoenixville Foundry.

“As one of the largest mushroom growers in the country, South Mill Champs has demonstrated not only longevity of success but also continuous innovation and diversification,” said Gary Smith, the CCEDC’s President and CEO. “Mike and his family have been at the helm of that achievement for many, many years.

“At a time when the entire U.S. mushroom industry is facing challenges, this is recognition of what industry leaders like Mike contribute to the Philadelphia area, the nation, and the world.”

The announcement of the award comes as South Mill Champs, based in Kennett Square, actively looks to expand to new mushroom growing facilities that would bring significant additional investment and employment to Chester County, as well as incorporate new, state-of-the-art technologies.

“For nearly 90 years, our business has flourished in Chester County,” said Pia. “Beyond its natural beauty lies a supportive business environment, a strong economy, and people of the highest caliber.

While our business today takes us throughout North America and abroad, Chester County will always be our home. It’s an honor to be recognized with the Chester County Economic Development Council’s most prestigious award.”

Pia is a third-generation mushroom farmer whose grandfather began growing mushrooms in Chester County in 1932, just a few years after immigrating to the U.S. from Italy. Pia’s father, Louis, grew up in the family business, and in 1950, he began producing a new type of synthetic mushroom growing substrate (the composted food base for the crop) developed at Penn State.

In 1982, the Pia family switched its focus from commercial substrate production to mushroom growing when they purchased the largest mushroom farm in Chester County from a subsidiary of the Clorox Company.

Mike and John assumed full ownership and control of the family business in 1984.

Soon after, they formed South Mill Mushrooms as their sales company and continued to grow the business through acquisitions and expansions, eventually becoming one of the largest mushroom producers in Chester County and the fourth largest in the U.S.

In May 2017, the Pia brothers brought a financial partner into the business to capitalize on the significant growth opportunities they saw in the industry.

A short seven months later, the company purchased Champs Mushrooms, the largest mushroom producer in British Columbia, nearly doubling the size of the business and rebranding as South Mill Champs.

Click here to purchase tickets to the CCEDC’s Business Achievement Award Dinner. To become a sponsor or for more information, contact Kathy Field at 610-321-8217 or kfield@ccedcpa.com.