Home Archive Which Grocery Chains Are the Most, Least Expensive in the Area?

Which Grocery Chains Are the Most, Least Expensive in the Area? 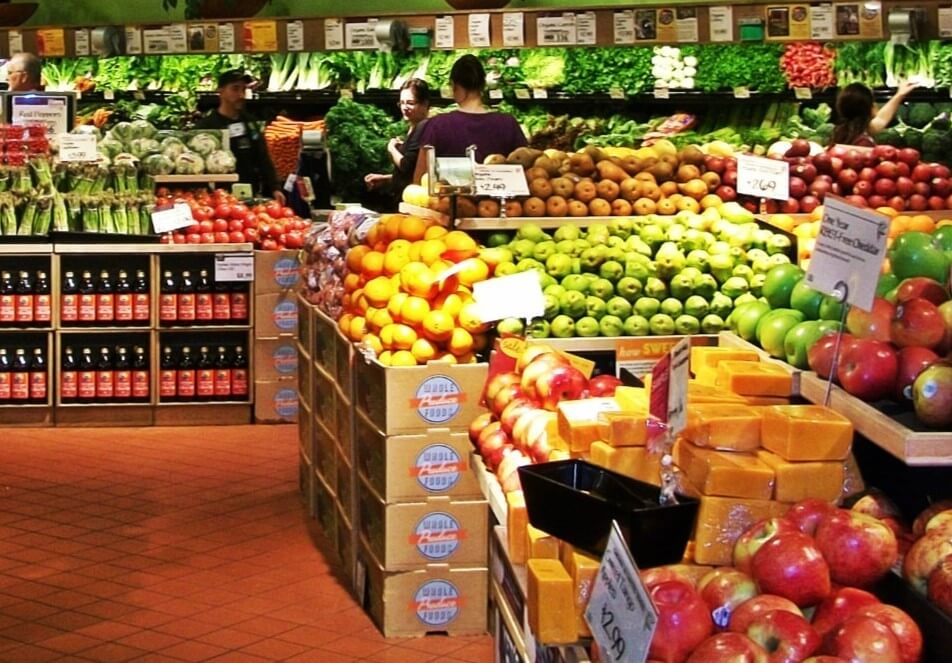 A price comparison of groceries by Consumers’ Checkbook has found that Whole Foods is the most expensive grocery chain in the Philadelphia area, with Acme a close second, writes Christian Hetrick for the Philadelphia Inquirer.

The study compared 19 grocery stores using a basket of 154 common items to compare prices. The nonprofit also compared stores by quality, by asking subscribers to rate the stores as “superior,” “adequate,” or “inferior.”

The results show that, while Amazon had lowered prices since buying Whole Foods, it was still 21 percent higher than average. However, 74 percent of its customers rated it as superior.

“When Amazon purchased Whole Foods last year, many consumers were excited by the prospect of paying Amazon-like prices for Whole Foods-quality products,” wrote Consumers’ Checkbook executive editor Kevin Brasler. “But we’re not there quite yet.”

According to the study, Wegmans offers the best of both worlds, with prices three percent below average and 90 percent rating it superior.

Acme is at the opposite end, as one of the highest-priced chains with the lowest customer rating.

The lowest quality rating went to Walmart, but it was also the cheapest with prices 17 percent below the average.

Read more about the area’s grocery stores in the Philadelphia Inquirer here.