Here's Why Wawa Is Renewing Its Focus on Philadelphia 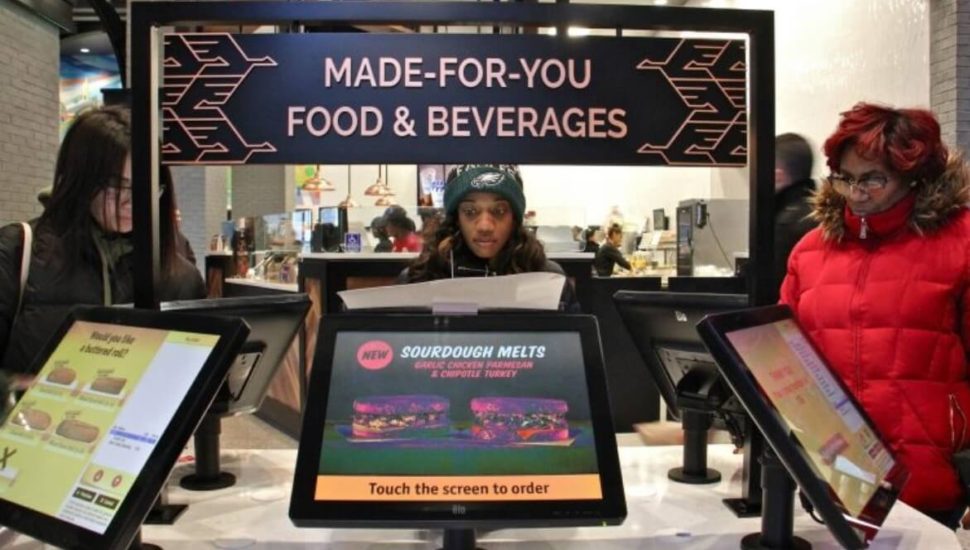 Its 12,000-square-foot store that recently opened in Old City demonstrates how Wawa is renewing its focus on the city, say Annette John-Hall and Shalben Yaacov on a WHYY podcast.

Wawa is renowned for its sandwiches and coffee, but the two biggest money-makers are cigarettes and gas. This is why, for decades, the company has been opening new locations in suburban and even rural areas where motorists pass by regularly.

However, Philadelphia has seen some major changes lately. The city has started to grow again after its population had been in decline for almost a half-century.

There’s also an increase in available jobs, which increases the number of people commuting into the city.

It opened a large store on South Broad Street four years ago, and is continuing to spread across the city. However, that does not mean Wawa has neglected the suburbs. The company has been expanding on both fronts, and even added locations in other states.

Listen to more about Wawa’s renewed focus on Philadelphia by clicking here.

RetailBerwyn-Based Brandolini Fetches $114.25 Million for Handful of Shopping Centers, Including Two in ChescoJuly 17, 2021 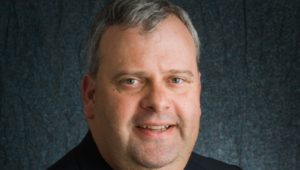 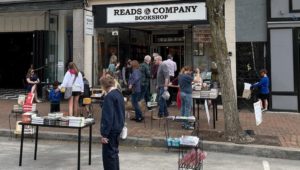 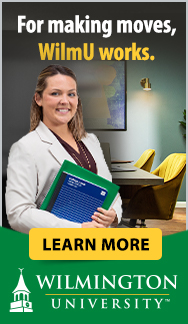