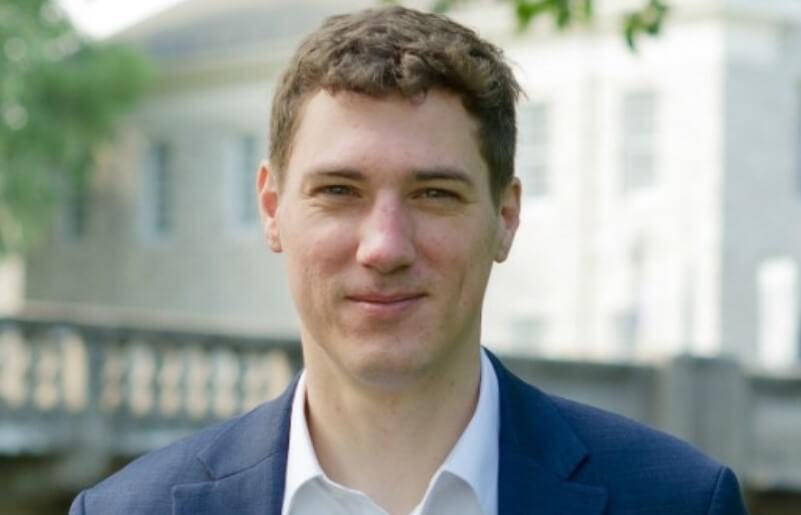 Josh Maxwell, the three-term mayor of Downingtown, has announced his intention to run for Chester County Commissioner, according to a report from the Daily Local News.

Advertisement – The Independent Years: Politics in Chester County, in the 1970’s a small group of citizens raised the flag of reform against a dominant political machine. Available on Amazon in Paperback.

Maxwell, 35, a Democrat, made the announcement in front of a group of supporters on the steps of the Old Historic West Chester Courthouse at the end of December.

“We have an opportunity in Chester County that we have never seen before,” said Maxwell. “Chester County has never elected two Democrats to this countywide office.”

Among the speakers at the event was Malvern’s Saira Salyani, the President of the Pennsylvania High School Democrats.

Salyani said that, when people become politically engaged early in life, they are more likely to be regular voters in the future.

“A few years ago, Josh Maxwell was the youngest person to ever be elected mayor of Downingtown,” said Salyani. “I am excited to support Josh Maxwell for County Commissioner because I believe change arises from local progress.”

During his speech, Maxwell acknowledged his accomplishments as mayor, including negotiating the largest public and private investment in Downingtown borough history for the transit revitalization project and signing into law to make specially trained police officers available to survivors of domestic violence.

As a participant in the Amazon Services LLC Associates Program, an affiliate advertising program designed to provide a mean for sites to earn advertising fees by advertising and linking to amazon.com, VISTA.Today may use affiliate marketing links and receive a commission based upon sales made from them.