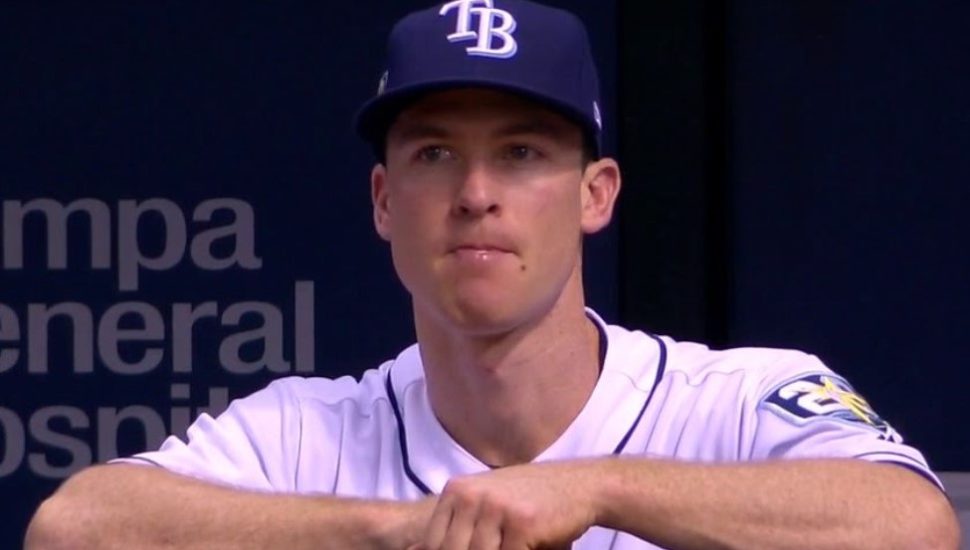 The 28-year-old second baseman for the Tampa Bay Rays was competing against a stacked class of much younger rookies.

Wendle shined this season by being “consistently excellent,” according to baseball writer Jeff Passan of Yahoo! Sports.

Drafted in the sixth round in 2012, Wendle played a total of 36 games with the Oakland Athletics in 2016 and 2017, but that wasn’t enough to exhaust his rookie eligibility before being acquired by the Rays.