Once Criticized as a Sign of Weakness, Philly’s Reverse Commuting Patterns Typical for a Big City 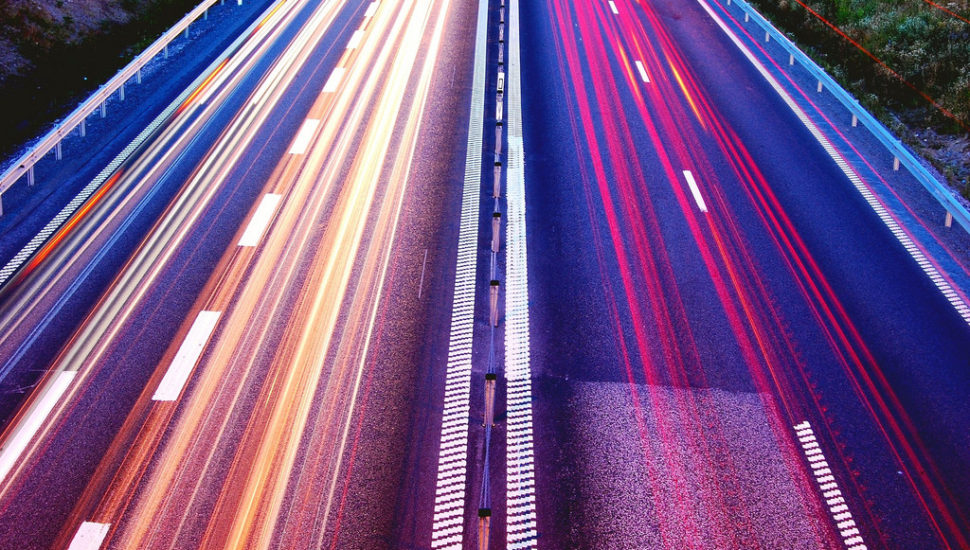 Commuting patterns in Philadelphia mirror those of the other large cities in America, according to a recent analysis, write Larry Eichel and Seth Budick for The PEW Charitable Trusts.

Philadelphia has seen its reverse commuting criticized as a sign of weakness in its economy. However, a new analysis shows that the numbers are typical for a big city.

In 2015, 39 percent of working Philadelphians were traveling outside the city to their primary jobs. This percentage is similar to 30 of the nation’s biggest cities.

Taking population growth into consideration, this is an increase of four percent, which matches the median increase in other large cities.

Read more about reverse commuting in Philadelphia from The PEW Charitable Trusts by clicking here.

TransportationCritical I-95 Bridge Connecting Delco to the Stadiums, City, and Jersey Shore Could See TollsFebruary 25, 2021

RetailWest Chester Home to One of the Best Board Game Stores in the RegionMarch 6, 2021