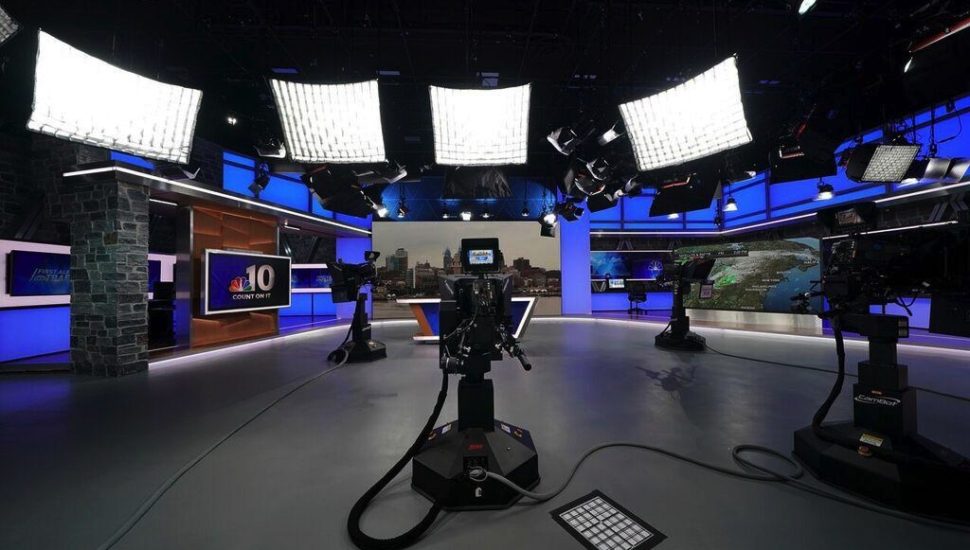 NBC10 will be relocating its main offices from the Bala Cynwyd side of City Avenue into the Comcast Technology Center later this fall, writes Jeff Blumenthal for the Philadelphia Business Journal.

Along with Spanish language sister station Telemundo62, NBC10 will move into 80,000 square feet in the tower. The two stations will occupy three floors in the 59-story skyscraper.

However, the station will continue to use its old building on the Bala Cynwyd side of Monument Road as an operations and staging site for the its new fleet of vehicles. It also plans for it to be a satellite site.

According to Ric Harris, president and general manager of both NBC10 and Telemundo62, rehearsals are already taking place at the Comcast Tower.

The plan is for the technology and control rooms, along with the newsrooms, to occupy the 12th floor. Above that, on the 13th floor, will be the three studios, while the 14th floor will house the administration departments.

“Obviously, change is not always easy,” said Harris. “But we have received positive feedback about it.”