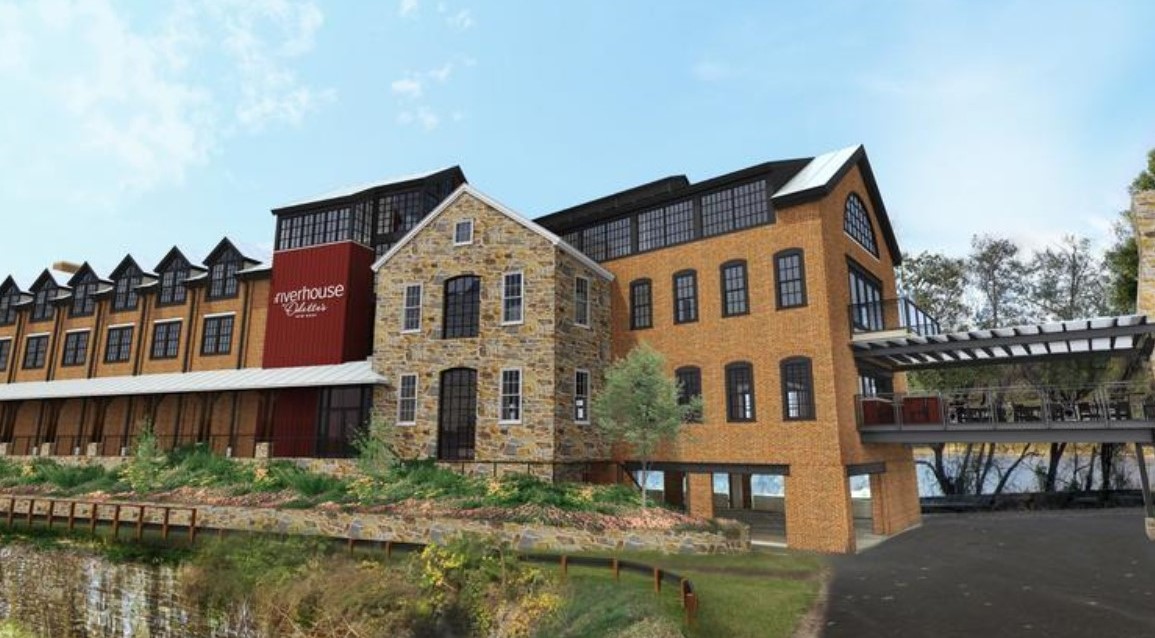 Image via the Philadelphia Business Journal.

Pancoast & Clifford, the general contractor and construction manager from West Chester, has won the contract to build a luxury hotel in Bucks County, writes Kenneth Hilario for the Philadelphia Business Journal.

Construction on the hotel, named The Riverhouse at Odette’s in New Hope, was in limbo for two years after the lease was signed on the land. Originally, the plan was to open the 34-room hotel sometime this year.

Since then, plans have been stalled but are now ready to move forward.

Pancoast & Clifford already has the Llanerch Country Club Pool House, the Radnor Hunt Club, and Rosemont College in its portfolio.

It will start construction on the new $25 million hotel in the fourth quarter of this year. It’s expected to be completed 15 to 17 months after the start of the development.

The Riverhouse will feature an Odette’s Restaurant and Lounge with indoor and outdoor seating, a piano bar, and cabaret.

There will also be meeting spaces and private dining rooms, as well as a planned rooftop lounge with an open-air bar and an open-concept ballroom.

Read more about The Riverhouse at Odette’s in the Philadelphia Business Journal here.