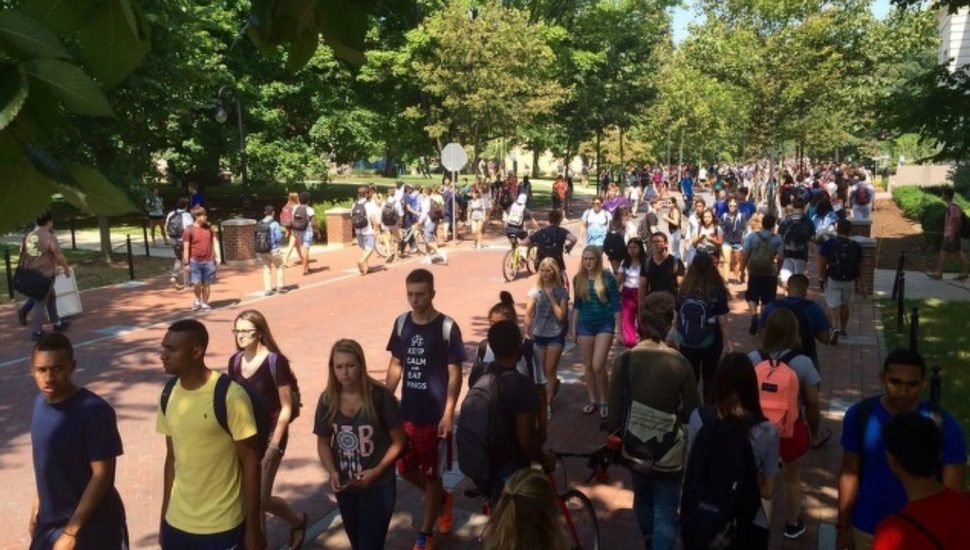 Chester County ranks among the Top 10 counties in Pennsylvania with the most students at Penn State’s main campus, as it currently has 3,026 students in University Park, writes Derek Bannister for Onward State.

Main campus is home to a highly diverse population of close to 46,000 students from all 50 states and more than 100 different counties. However, in-state students still make up the overwhelming majority of the student body.

The data also shows that Philadelphia and its suburbs are the main the contributor from within the state.

Chester County is sixth on the list, with neighboring Delaware, Montgomery, and Berks counties also finding a place among the Top 10. Philadelphia is also near the top, with 3,580 students.

However, Centre County is the highest contributor, with 5,842 students at University Park.

EntertainmentPennsylvania Ranks as One of the Best States for Adventure SeekersJanuary 23, 2021