Pennsylvania Believed to Be Offering Amazon $1 Billion in Incentives 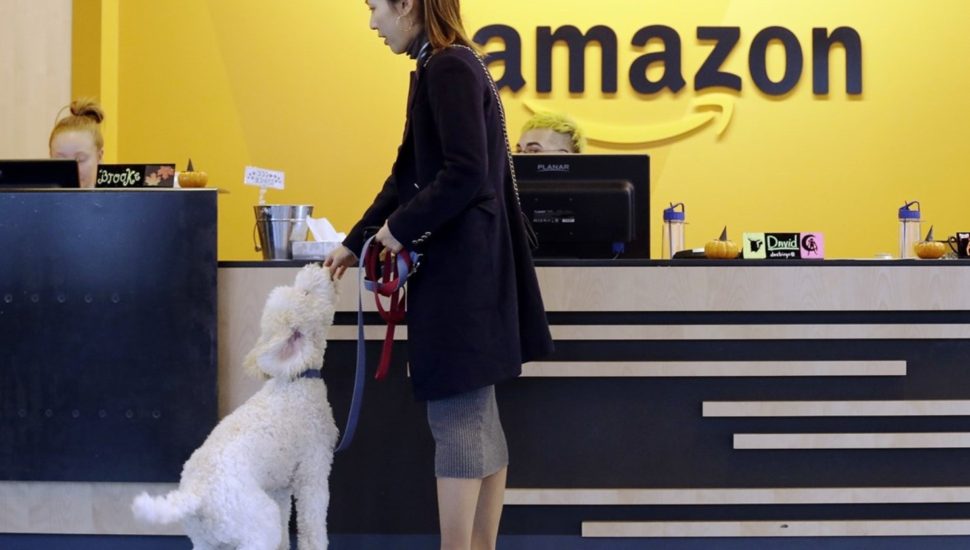 Pennsylvania is believed to be offering as much as $1 billion in incentives in its bid to lure Amazon’s second headquarters to the state, writes Mark Belko for the Pittsburgh Post-Gazette.

The newspaper has appealed the state’s decision to deny a right-to-know request seeking information on the incentives being offered to Amazon for its HQ2.

Jennifer Fogarty, open records officer for the Department of Community and Economic Development, has said the incentive proposal is considered to be confidential proprietary information and a trade secret, because it “contains the framework for a wholly new economic development program specifically designed within the agency for the HQ2 project.”

Brian Ross, deputy project manager for the DCED, said the state incentive program was part of the packages submitted by metro areas in Pennsylvania that bid for Amazon’s second headquarters last fall.

The Pennsylvania program was developed as a result of research and discussions with state consultants, the individual applicants, and their consultants, based on what Amazon was seeking in terms of site location and workforce specification needs, “as well as several other fiscal and non-fiscal factors.”

Philadelphia and Pittsburgh are among 20 finalists for HQ2, which could bring as many as 50,000 jobs, paying an average of $100,000 annually, and $5 billion in investment over 17 years.

Read more about the state’s bid for Amazon’s second headquarters in the Pittsburgh Post-Gazette by clicking here.

Economic DevelopmentThousands of New Jobs, Millions of Square Feet of Industry Set to Revive This Site in Bucks CountyMarch 25, 2021