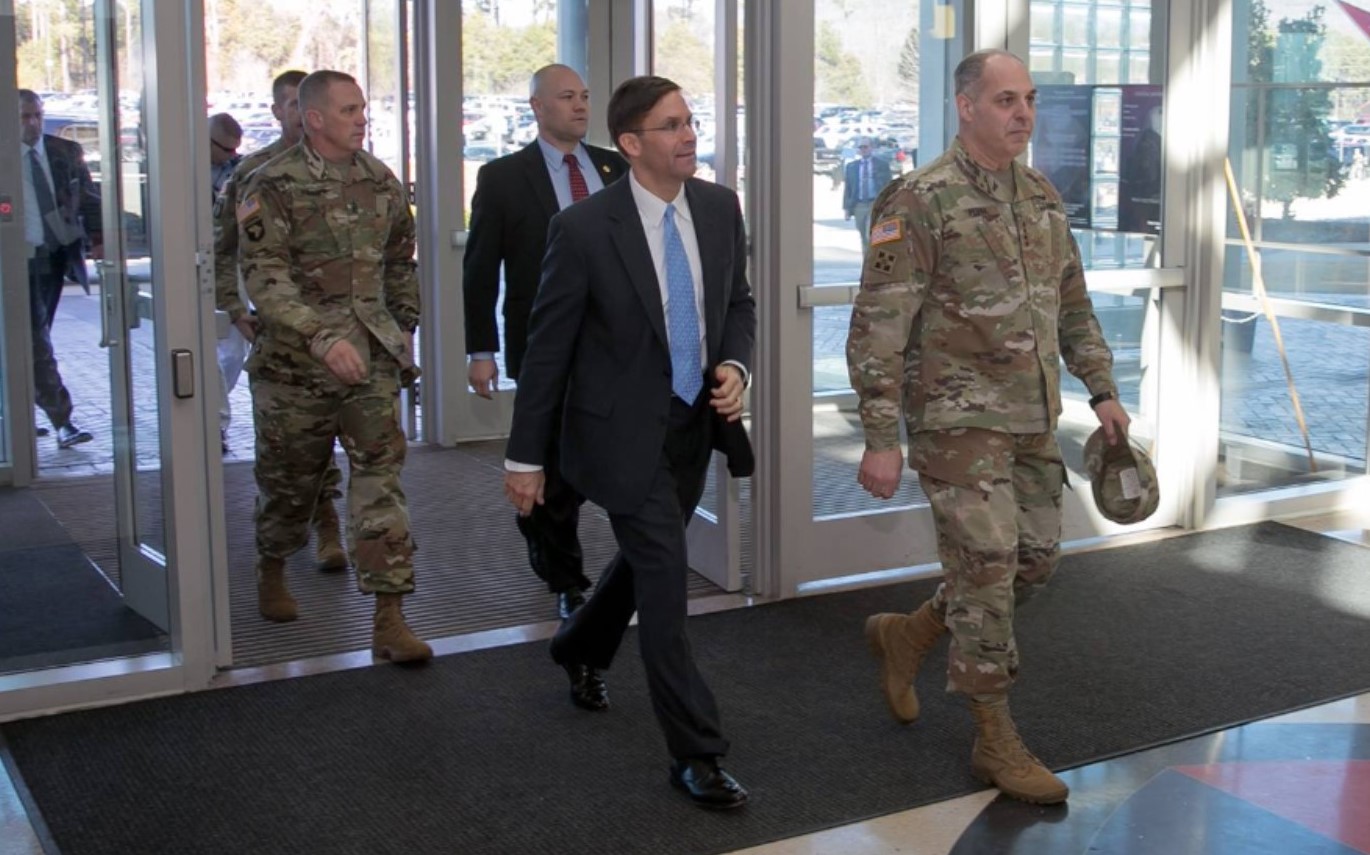 Philadelphia is one of the five cities announced by the U.S. Army as finalists for its new Futures Command Center, write Marc DeRoberts and Alison Burdo for the Philadelphia Business Journal.

Raleigh, N.C., and Boston were the initial finalists from the original group of 30 cities. Then, Philadelphia, Minneapolis, and Austin emerged as the remaining three finalists. According to Army Secretary Mark Esper, the Futures Command Center will consist of around 500 workers, both military and civilian.

The City of Philadelphia confirmed the Army has had “a team on the ground” to conduct an assessment of the city.

“It would be an honor to work closely with the men and women of the U.S. Army and welcome the Army Futures Command to our existing innovation ecosystem,” said Deana Gamble, the city’s communications director. “A project of this scale promises to bring a significant number of jobs and related economic activity to Philadelphia.”