Costello Still Believes Working in the Middle is Best for State, Country 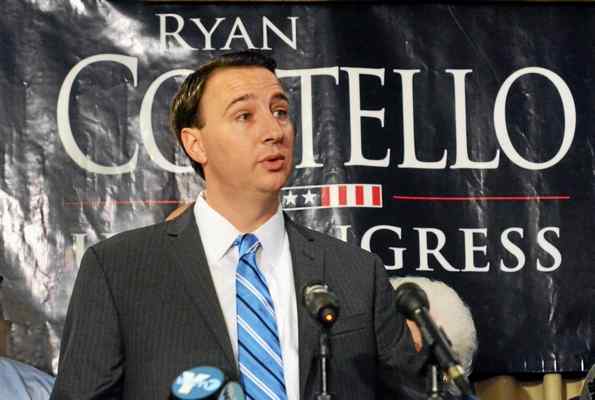 Since he announced he would not be seeking re-election, U.S. Rep. Ryan Costello has noticed a drop in both calls and protests at his office in the historic Chester County Courthouse, writes Michael Rellahan for the Daily Local News.

“Things have slowed down a little bit for me,” said Costello.

He decided to not run due to frustration with the tenor of political discourse in Washington, and the new electoral map he believes was unfairly created. He said the one thing that has increased since his announcement is media inquiries.

“I think it is because they think that I’ll be more blunt,” Costello said. ”I’ve always been blunt. They just didn’t know that. I pretty much call it as I see it.”

Costello still ranks ninth in bipartisanship by the Lugar Center and Georgetown University’s McCourt School of Public Policy. He believes that working in the middle is where the most effective policy solutions for both the state and country can be found.

“If you’re going to be successful, you have to work with everybody,” he said.