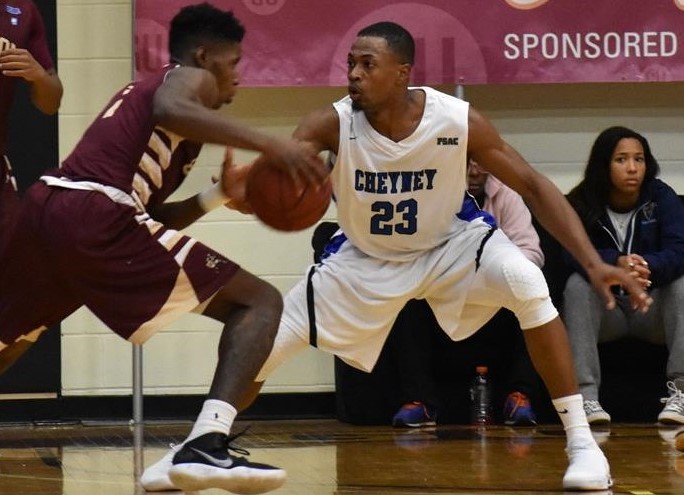 Cheyney University has withdrawn from the Pennsylvania State Athletic Conference and dropped its NCAA Division II status as it restructures its athletic department, writes Wesley Robinson for the Harrisburg Patriot-News.

Aaron Walton, president of the nation’s oldest historically black university, said that the changes are essential if the school is to accomplish financial sustainability. They will come into effect at the end of the academic year and will remain until the school achieves its financial objectives.

Cheyney University officials said that it will look into joining another conference for basketball and volleyball. During the 2018-2019 academic year, the men’s and women’s teams will become independent. It also suspended its football program in December.

Cheyney’s accreditation with the Middle States Commission on Higher Education has been in jeopardy for the second time in eight years, thus prompting the changes.

“These are extremely difficult but necessary decisions that are being made on behalf of our entire student population, and to help ensure the university’s future,” said Walton.