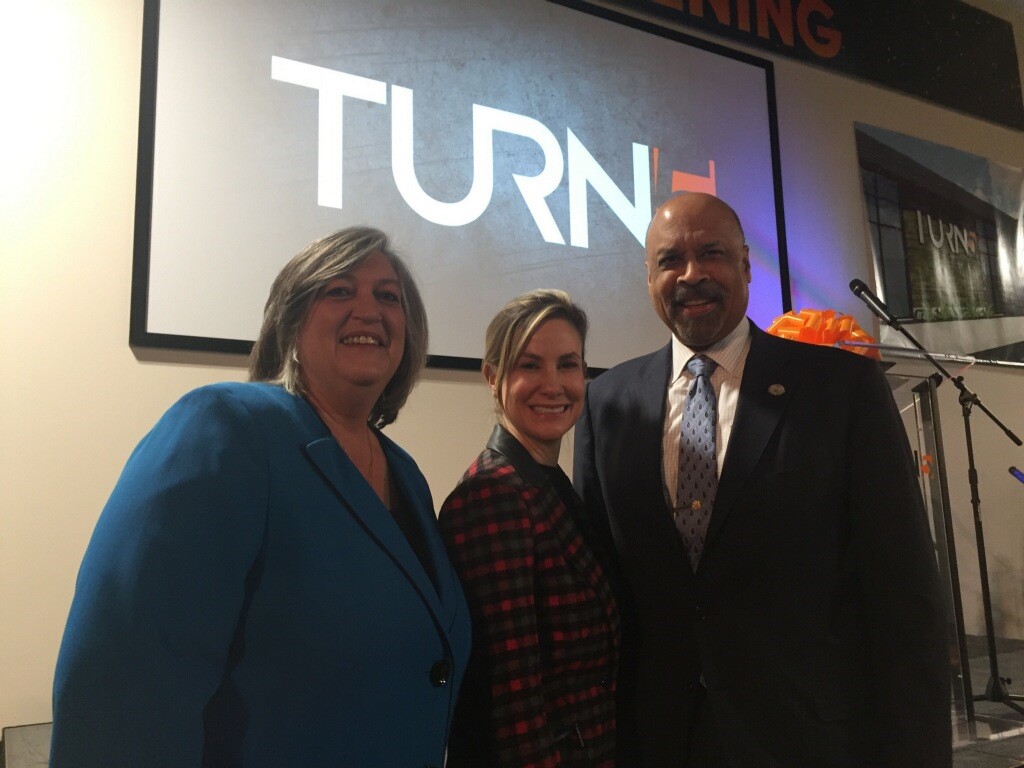 The Chester County Commissioners were in attendance at Turn5's grand opening on Monday. From left: Kathi Cozzone, Michelle Kichline, and Terence Farrell. 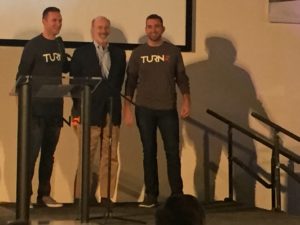 Turn5, which recently earned a Strategic Growth Excellence of the Year Award from the Greater Philadelphia Chamber of Commerce, is moving from its Malvern location to a more spacious and modern facility.

“I’m pleased to welcome Turn5 to its new home – right here in Pennsylvania,” said Gov. Wolf. “We recognized the company’s proven success and its future potential, and that’s why our Department of Community and Economic Development chose to support this Pennsylvania company and Pennsylvania move with a Pennsylvania First grant.”

The celebration included special features, such as a Mustang drifting showcase, treats from Chester County companies, and an open house, during which attendees toured the new building. Guests included local and state officials; representatives from Greater Philadelphia Chamber of Commerce, Chester County Chamber of Business and Industry, and Chester County Economic Development Council; and Turn5 vendors, customers, and employees.

“Today is really all about the 400 passionate, driven people who show up for Turn5 every day,” said Steve Voudouris, co-founder and CEO of Turn5. “This new home is for them – for their creativity, their collaboration, the momentum we’ve achieved together, and the future that’s ahead.” 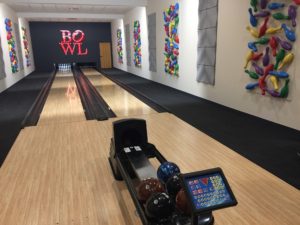 A bowling alley is just one of the many perks of working at Turn5.

Some of the features of Turn5’s new campus are:

Turn5 has invested $7.9 million in the expansion project.