Spring City Native Among Sports Illustrated’s ‘Faces in the Crowd’ 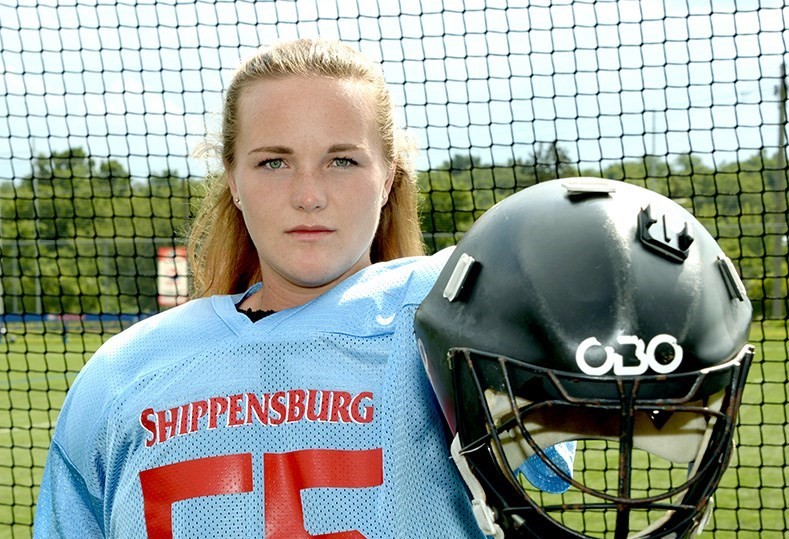 Spring City native Ally Mooney, a redshirt junior at Shippensburg University and the field hockey team’s goalkeeper, was featured in a recent issue of Sports Illustrated, in the iconic magazine’s “Faces in the Crowd” section.

Mooney, a graduate of Owen J. Roberts High School, allowed just three goals on 23 shots in three postseason games, as the Raiders captured their second consecutive NCAA Division II title. She finished eighth in the nation in save percentage (.774).

Mooney, who was selected as a first-team All-American in 2016 by the National Field Hockey Coaches Association, is majoring in exercise science while minoring in coaching.

Sports Illustrated’s Faces in the Crowd has been recognizing the best up-and-coming amateur athletes from around the country since 1956. Tiger Woods, Jack Nicklaus, Bobby Fischer, Billie Jean King, Arthur Ashe, and Magic Johnson are just some of the athletes who have appeared in the section.