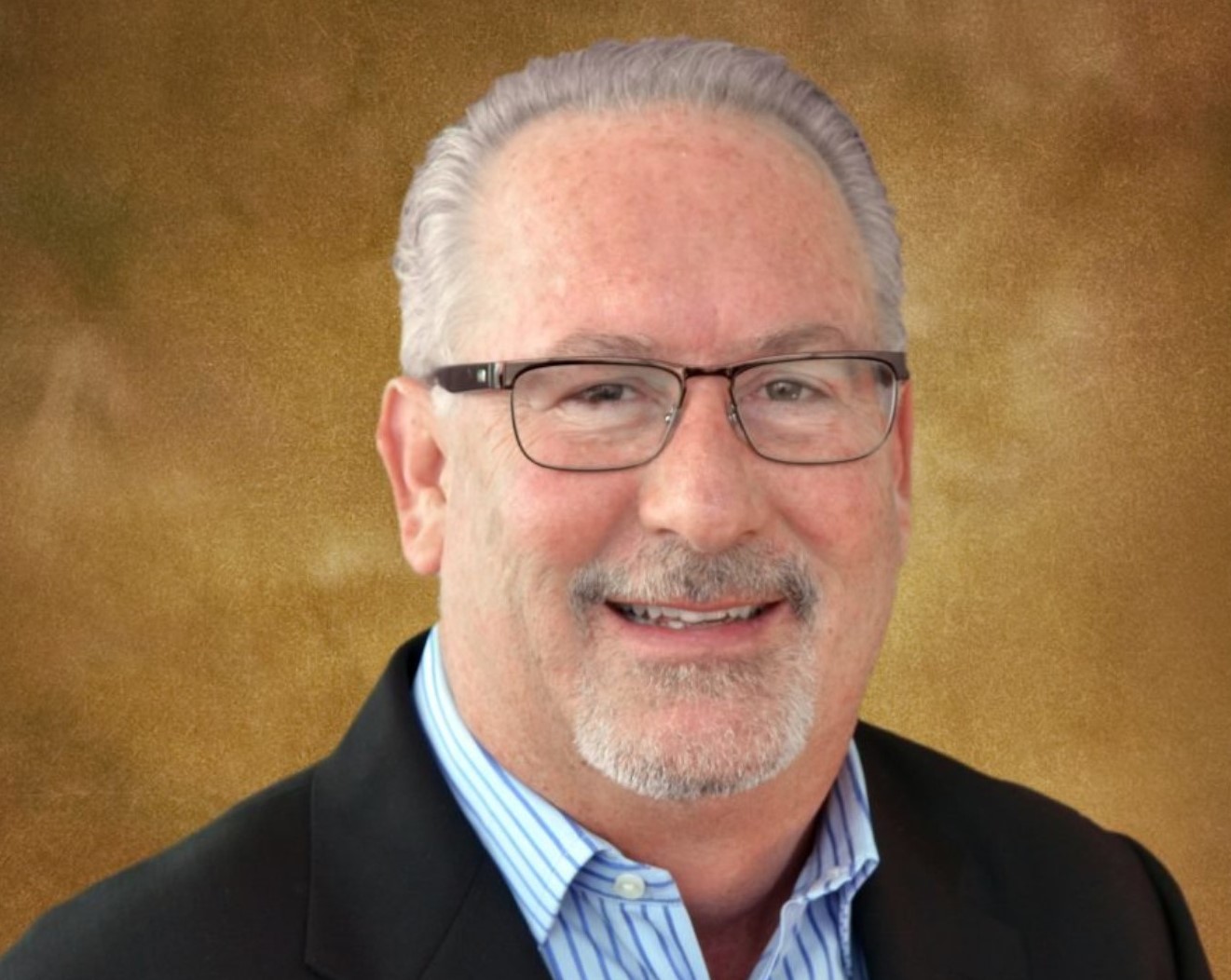 Exton-based iPipeline has seen tremendous growth in the past few years; however, there is more room to grow in the slow-changing insurance automation business, according to its CEO, Tim Wallace, writes Joseph DiStefano for the Philadelphia Inquirer.

Since being purchased in 2015 by Chicago investment firm Thoma Bravo from Radnor-based NewSpring, iPipeline has tripled its sales, to nearly $200 million a year, and boosted employment by one-third, to 600.

Some of this growth has come through acquisitions, such as the recent purchase of TCP LifeSystems, which garnered that company’s life insurance and investment software and 100 employees. The commitment of iPipeline to smartphone-based technology is another reason for its growth.

“We are watching blockchain (technology) closely,” Wallace said. But “most of the innovation we are planning in the next year or two is still really focused around mobile phones,” using applications backed by remote, cloud-based servers.

Blockchain technology would require a great deal of collaboration among insurers regarding their underwriting practices, and collaboration hasn’t been one of the industry’s strengths, according to Wallace.

Read more about iPipeline in the Philadelphia Inquirer by clicking here.