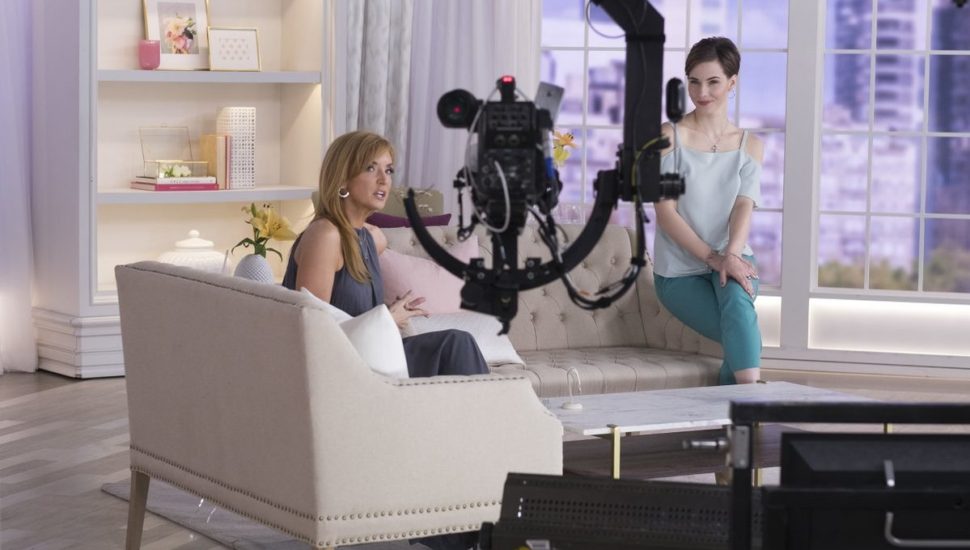 While cities around the country vie for Amazon’s second headquarters, Greater Philadelphia already has an e-commerce giant in West Chester’s QVC, writes Juliana Feliciano Reyes for the Philadelphia Inquirer.

Once the $2 billion merger with the Home Shopping Network is finalized, the QVC Group will become North America’s third-largest e-commerce retailer, just behind Amazon and Walmart.

QVC’s online sales have been growing rapidly in recent years, and they made up nearly half of its revenue in 2016.

The company’s primary shoppers are women between 35 and 65 years old, which suits its sales model of creating an emotional bond with its customer base.

“We don’t try to shove the commerce part of it too far up the funnel, because sometimes she really is just coming to be educated and entertained,” said Alex Miller, QVC’s senior vice president of digital commerce.

King of PrussiaRising COVID Rates Made Many Black Friday Shoppers Skip the Malls This YearDecember 3, 2020